Rocking shows back with a bang at Market Place Theatre 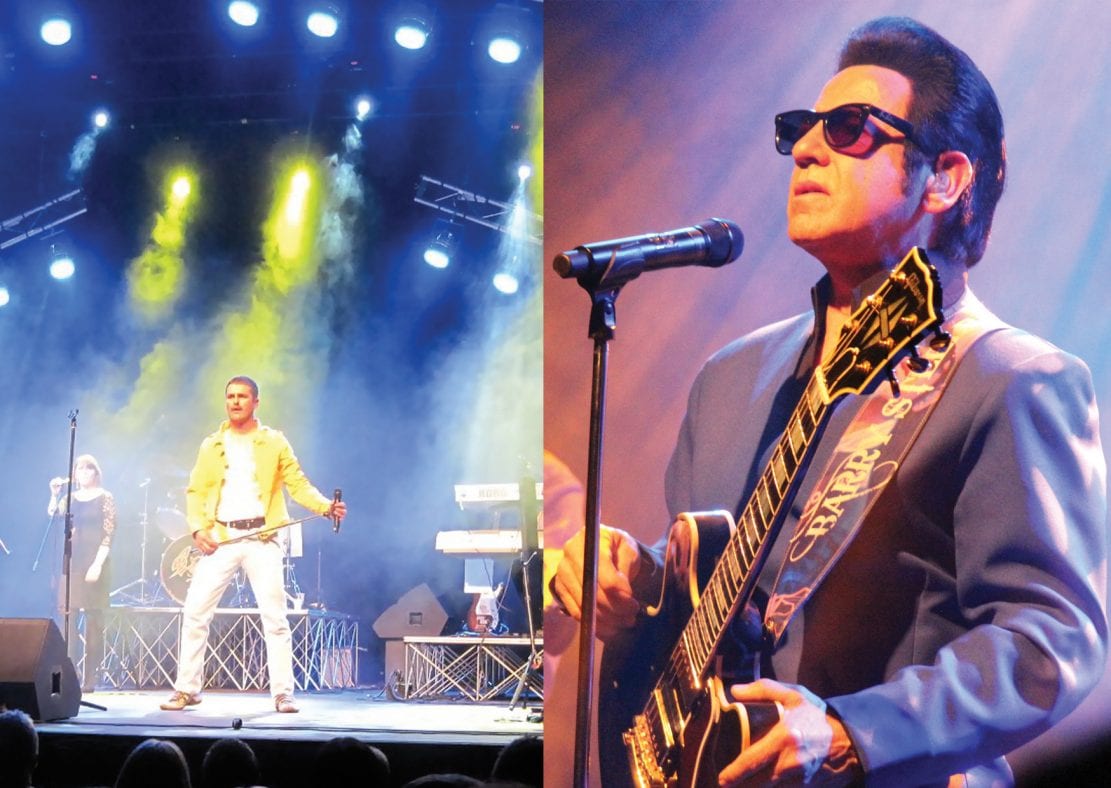 Music is back with a bang at Armagh’s Market Place Theatre with two rocking shows.

After an absence of a few years, Britain’s Got Talents’ ‘RJ Rocks’ returns with a bang!

With an all-new show and an all-new band, RJ brings his tribute show back to the 1970s and 80s with some of Rock’s greatest acts: The Who, Guns ’n’ Roses, Rod Stewart, Queen, Status Quo and Bon Jovi – all the hits, all the memories and all the entertainment!

Fans know that RJ puts his heart and soul into every show and an enjoyable evening is guaranteed!

Featuring an all-star band whose members have played with artists such as Elton John and Mike and the Mechanics.

Barry Steele is widely recognised as one of the world’s leading vocalists playing homage to the legendary Roy Orbison in his hit show, ‘The Roy Orbison Story’.

He has stunned audiences across the globe with his uncanny similarity and ability to authentically revive the exquisite toe-tapping sound of this music giant.

Barry Steele is quite simply unmissable, as he takes you on this specially produced musical journey in time, in which we celebrate the 30th anniversary of The Big O and The Traveling Wilburys.

Backed by a big screen and phenomenally talented musicians, the result is an incredible fusion of ‘60s solid gold classics and ‘80s contemporary musical genius, all on one stage.

‘The Roy Orbison Story’ is on stage for one evening only on Friday 3 November at 8pm.

Tickets are priced £21 each.