Rich musical heritage at the Market Place Theatre in Armagh 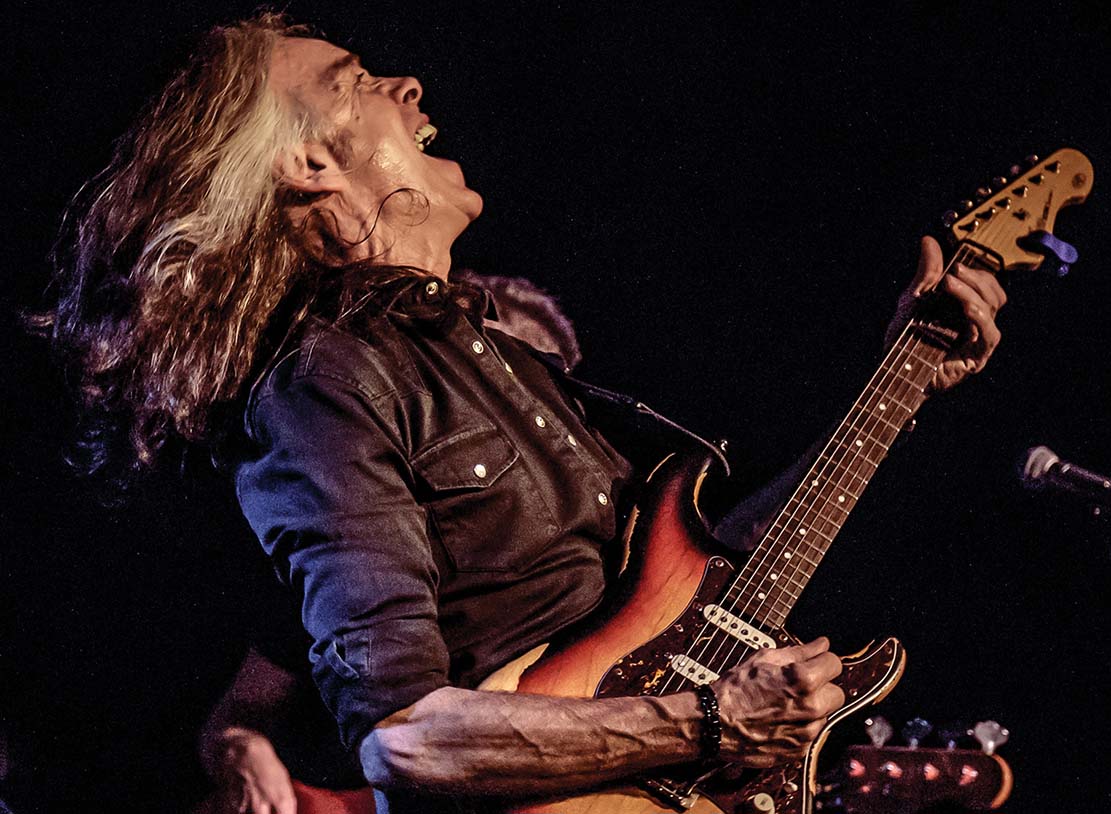 For over 45 years, Allan Taylor has travelled the world performing at festivals, in concert halls and clubs, and on Thursday 22 February, he is performing at Armagh’s Market Place Theatre.

Allan is considered one of the foremost singer-songwriters and guitarists in his genre with over one hundred recorded versions of his songs by artistes in ten different languages.

His hit song ‘Good To See’ has over eighty cover versions to date!

This year Allan will be performing alongside Na Leanai, the children of the ‘Sands Family’.

These young people were born into a rich musical heritage, growing up with fiddles, flutes, guitars and percussion, learning the beautiful rich tunes played by their parents before them.

Na Leanai play haunting airs that speak to your very soul, to enthralling vocal harmonies that will awaken your senses and lively foot tapping jigs.

Then, in another display of talented musicianship that will leave your senses tingling, The Pat McManus Band, a powerful three-piece blues | rock trio, headed up by the former ‘Mama’s Boys’ and ‘Celtus’ guitarist/violinist virtuoso Pat McManus, will perform on Saturday, February 24.

Pat is today considered to be one of the last remaining individual guitar heroes of a generation of Irish guitarists. ‘Mama’s Boys’ were one of the greatest rock bands to come out of Northern Ireland.

Pat has gone on to a hugely successful career with award-winning recordings and performances across the globe. Tickets are priced £15 each.

Tickets can be booked through the Box Office on [028] 3752 1821, or online at www.visitarmagh.com/marketplacetheatre