On your marks, get set, gig: Jason Byrne celebrates twentieth year on stage 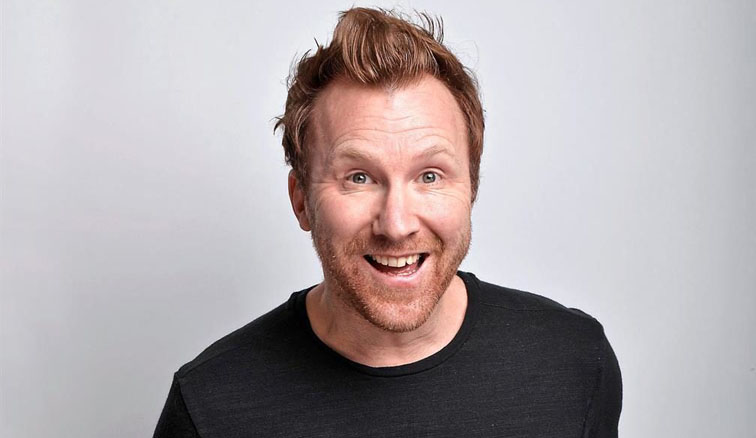 Jason Byrne has been On His Marks since March 2020. Now he’s set and ready to explode on to the stage. The Outright King Of Live Comedy is ready to take back and carefully disinfect his crown. How can one man’s life continue to fall apart while he is essentially locked in his own house? This hilarious brand new show sees Jason attempt to make sense of the year in which his life officially became a sitcom script. He’s absolutely bursting for a chat. Are you up for it, cause Ready Or Not Here He Comes.

Celebrating his twentieth year at the Fringe and showing absolutely no signs of letting up, holding the audience in the palm of his hand throughout this standup tour-de-force and having them howling within ten minutes of walking onto the stage.

‘Full on, doubled up, gasping for oxygen, hilarious’ Chortle

The topics he covers are nothing out of the ordinary, but his strength of character and delivery really creates a fantastic hour of comedy

Recommended for age 16+ as may contain material that some people could find offensive.