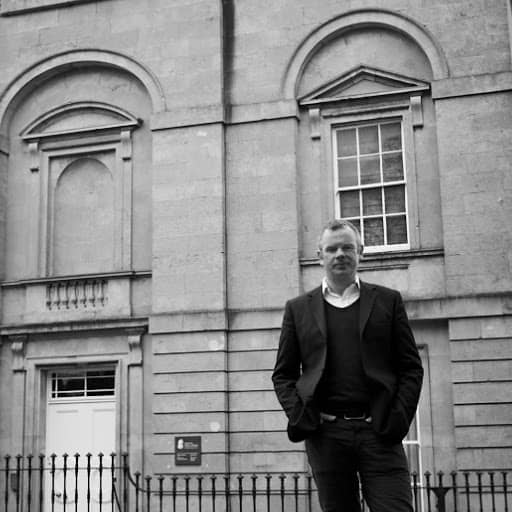 Renowned local playwright Daragh Carville, who has written for the Sky One drama ‘The Smoke’, will return to his native city later this month as part of the annual Culture Night celebrations.

In all, more than 100 events will be taking place in 21 different venues across Armagh City and District on Friday, September 19, and admission to all is FREE.

Daragh – who we are proud to say is one of thousands of Armagh I followers on Facebook – will be at the Armagh City Library that night.

Between 7pm and 8pm, he will speak about ‘Writing about Armagh’, which is being hosted in association with the John Hewitt Society.

He will read from his own work and that of other writers who have written about Armagh down through the centuries, from Jonathan Swift to Paul Muldoon.

Daragh’s plays include Language Roulette, Observatory and This Other City, and all have been widely produced throughout Europe and the United States. His movie credits include Middletown, starring Daniel Mays and Matthew Macfadyen, the award-winning Cherrybomb, with James Nesbitt and Harry Potter star Rupert Grint, as well as numerous TV series, including Being Human, 6 Degrees and The Smoke, a major new drama series for Sky One.

And Daragh’s involvement is just one of the many events taking place in two weeks time.

This is the third time that Armagh City and District has got involved in Culture Night and the number of venues and events has grown each year.

It is therefore no surprise that it is being cited as even better this year, with something for all tastes and ages.

Drama and theatre, as well as dance, stand alongside visual arts. There will be talks and tours, on top of exhibitions, music, workshops, storytelling, folk displays, craft and much, much more besides!

From Poyntzpass to Keady and beyond, everyone and everywhere – from St Patrick’s Roman Catholic Cathedral to Armagh Orange Hall – is getting in on the action and YOU are invited too.

Culture Night is marked all over Ireland, and is dubbed as the largest platform to showcase its rich cultural and artistic diversity, providing the opportunity to all to participate in free arts and cultural events.

Get the full rundown here…