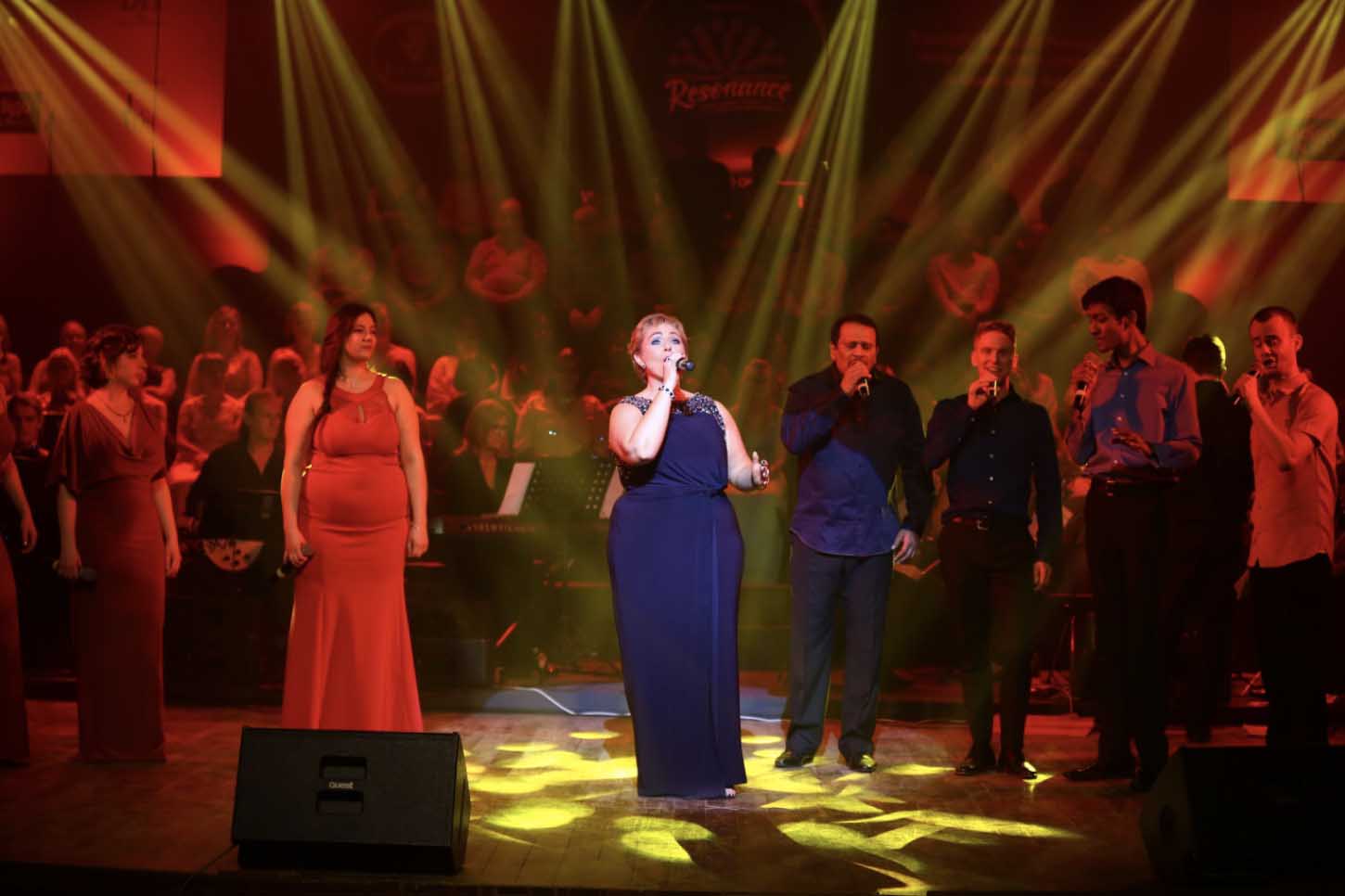 The United Nations recognised, Toccata Musical Productions will be performing live in a series of concerts titled ‘Resonance’ throughout this week.

The presentation will be an eclectic blend of sacred and secular music specially arranged for Toccata.

The eight soloists, twelve member band and the fifty voice strong choir will combine in a transcendent harmony exuding a sense of fun and sanctity in the performances.

In 2005, Dr. Sunil Paulraj instituted Toccata as a personal initiative, to help the Tsunami victims devastated by that mammoth calamity. A Neonatal specialist at the Royal Jubilee Maternity Hospital, Sunil, travelled to India to perform with FEBA Radio and raise funds for the victims.

That was the beginning of Toccata’s fourteen year old journey. Ever since, Toccata, has been touching lives one
concert at a time.

The Toccata ensemble comprises of a band from London’s West End, award winning soloists and a mix of professional and semi-professional singers making up the choir. Having travelled to over 12 countries, Toccata has grown in musicality owing to experiences of singing with different cultural groups and learning from the diverse ethnic musical pallets.

Toccata has helped raise over £2million for various disadvantaged groups, through donation of decommissioned medical equipment and concert ticket sales.

With spectacular concert performances in Nepal and India in August and the premiering of their own Gospel production –‘Forgiven’, the year 2018 has been another exciting year for Toccata.

A renowned Indian choir – Stop-Gaps Cultural Academy was also invited to Northern Ireland to join them as guest
performers.

In its signature style, Toccata promises to hold the audience captive with its selection of songs and performance.

To be a part of this celebration called ‘Resonance’, grab your ticket now! Admission is £ 10 per head. Tickets will be available in advance and at the door of the venues.

The Armagh concert will take place at the Market Place Theatre this Friday at 7.30pm.

For more information on the group: www.toccatamusicalproductions.com