‘The Playboy Of The Western World’ set for Market Place stage 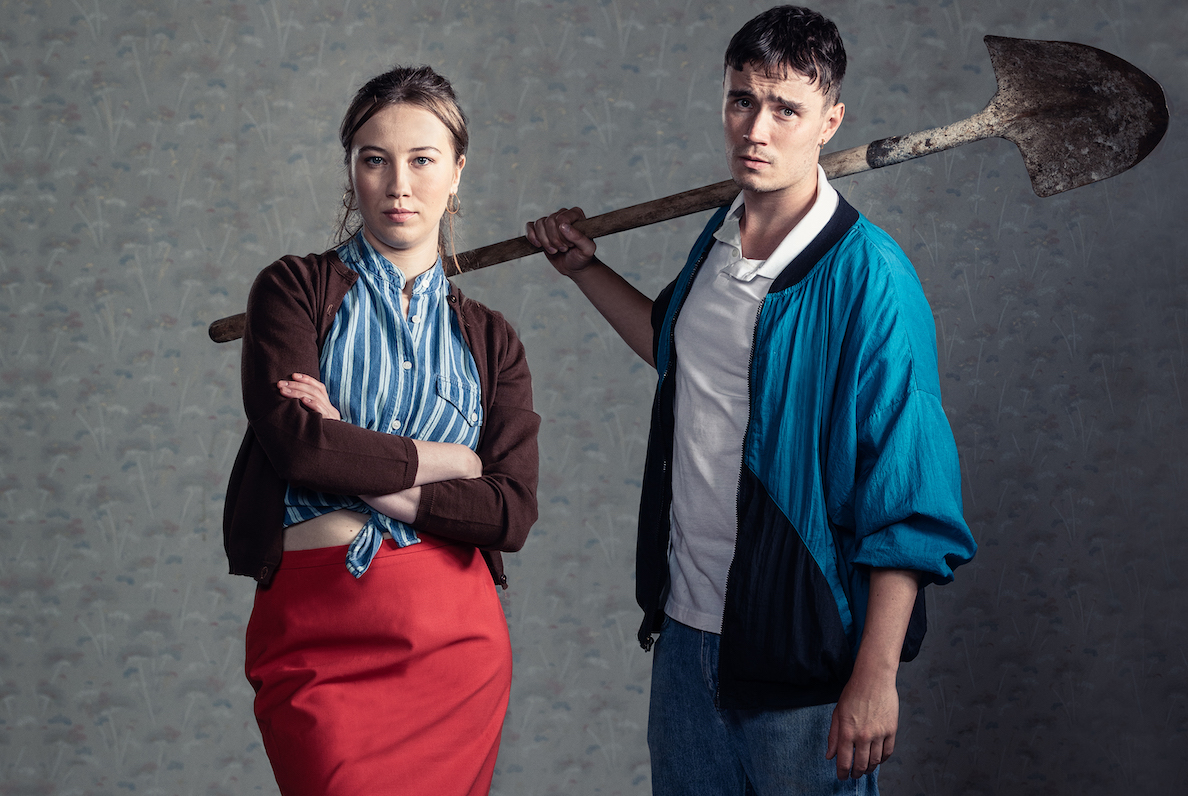 The Market Place Theatre in Armagh is set to stage one of the classics of Irish literature, JM Synge’s ‘The Playboy Of The Western World’, a co-production by The Lyric Theatre, Belfast and Dublin Theatre Festival.

When the young Christy Mahon stumbles into a tavern on the coast of Mayo, claiming to have killed his father, he captivates the locals with his talk of bravery and becomes an instant hero.

Local girl Pegeen falls in love with the ‘playboy’s’ allure much to the dismay of her betrothed. But the dashing, silver-tongued hero may not turn out to be all he appears.

John Millington Synge is one of Ireland’s greatest writers. He rose from obscurity to international acclaim over six intense years, before his untimely death at the age of 38.

Met with controversy when it first premiered at the Abbey Theatre in 1907, Synge’s brutally hilarious classic, ‘The Playboy of the Western World’ is about life on the margins and the lengths we go to, to create a reality more engaging than the place we find ourselves.