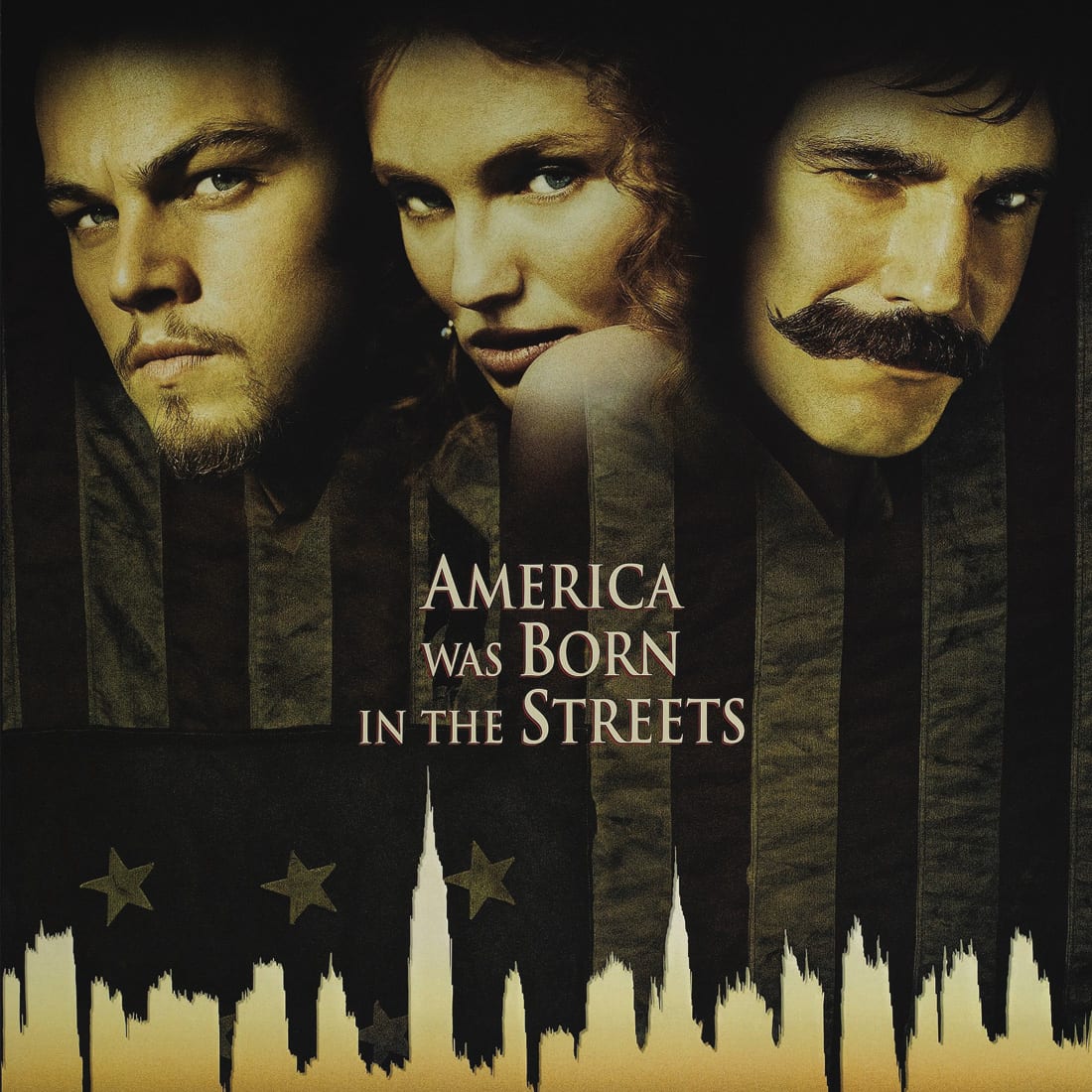 1846 New York, and tensions have reached climactic and fatal proportions between the Irish immigrants and the British and Dutch inhabitants of the Five Points neighbourhood.

William Cutting, aka Bill the Butcher, leads the inhabitants of Five Points and creates the ‘Native Americans’ gang, whilst the immigrants are led by Priest Vallon and form ‘The Dead Rabbits’.

After a violent clash between the two gangs which leaves Vallon dead, his son Amsterdam goes missing only to turn up in 1862 under a new name and seeking vengeance for the death of his father.

Amsterdam manages to integrate himself into Bill the Butcher’s corrupt inner circle, which is now running the entire underworld around Five Points, and even becomes his right-hand man. However, his identity is soon revealed and a bloody showdown ensues.

This movie will be screen at the Market Place Theatre in Armagh on Saturday, March 9. Book your seats here.