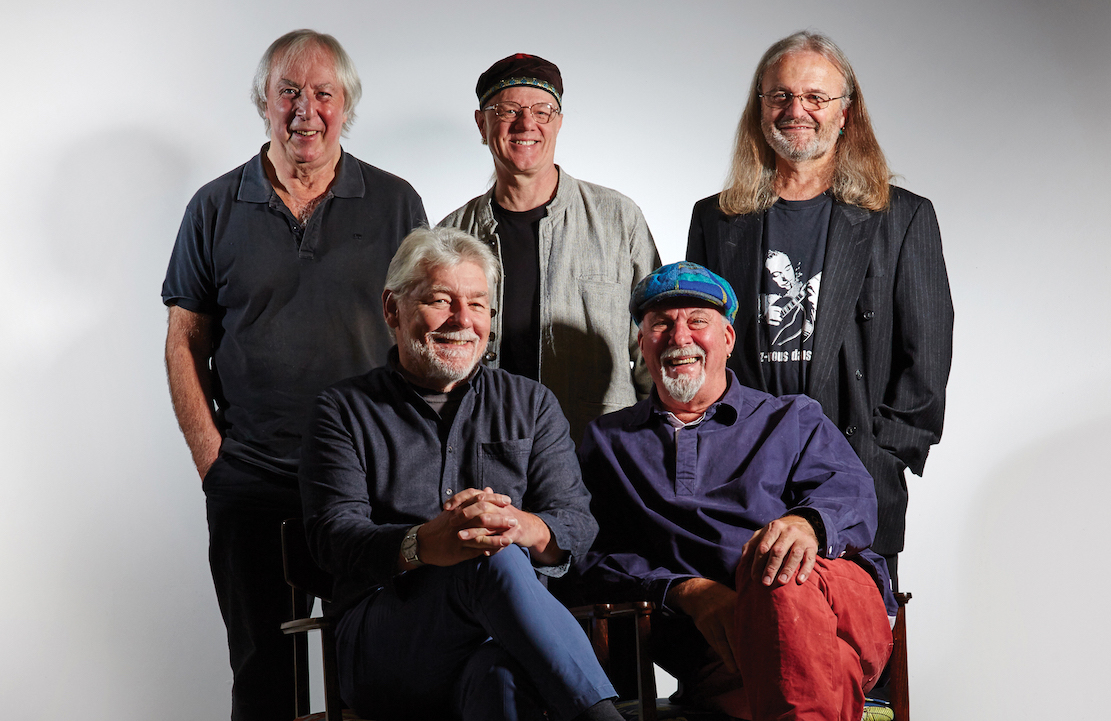 Get in the groove at The Market Place Theatre’s swinging Jazz Club this Saturday, May 18.

Topping the bill is Michael Barkley, a rising jazz star, a trumpeter who, along with his young rhythm section, has been receiving great reviews.

Michael has played around the festivals in Europe, and over the years he has worked with the great Bruce Adams.

Michael brings a collection of fine musicians to perform classic compositions from the hard bop era, showcasing strong influences such as The Jazz Messengers, Horace Silver and Herbie Hancock. Sit back, relax and enjoy the vibe with a cool beverage – a night out with a difference!

Michael will be accompanied by Meilana Gillard on tenor saxophone, John Leighton on piano, Rohan Armstrong on double bass and James Anderson on drums. Tickets are priced £12 which includes a glass of beer, wine or cider.

Then on Thursday, May 23, Fairport Convention, credited with originating British folk-rock music take to the stage.

Featuring a mix of long-established Fairport favourites and newer material from their most recent album 50:50@50 which celebrates their Golden anniversary. The concert will feature an opening performance by the wonderful Irish singer | songwriter sibling duo, The 4 Of Us.

Fairport Convention has attracted critical acclaim, having won a coveted BBC Lifetime Achievement Award, as well as Radio 2’s ‘Most Influential Folk Album of All Time’. Whether you are a long-time fan or a newcomer to their music, an evening with Fairport Convention is sure to surprise and delight you.