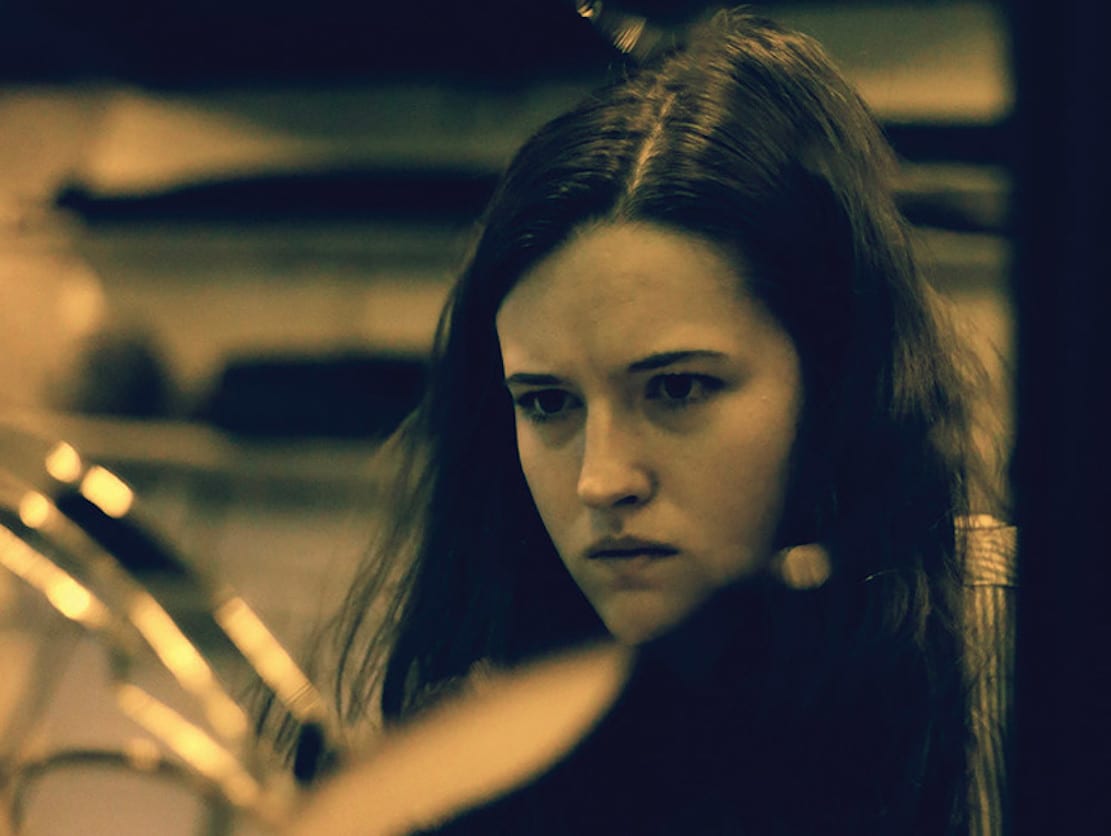 A darkly comical and deeply moving new play, ‘Cracks’, takes to the stage at the Market Place Theatre in Armagh, on Thursday, September 27.

The play tells the story of an unsuccessful suicide attempt by young Leanne Dowd, which leaves her estranged and attempting to pick up the pieces of a life still shattered by mental illness.

Then on Saturday, September 29, Shane Todd rides into town for his first tour of Ireland, with a hilarious, brand-new stand-up show.

Being named after an iconic Wild West film hero is a lot for anyone to live up to. Is Shane Todd a hero? Maybe. But also maybe not.

Shane performs stand-up all over the world, has a BBC radio series, has supported the legendary Bill Burr and has gained a massive online following with his sketches and character videos. See him in his natural environment, on stage at a comedy show.

Eilidh is a warm, engaging performer of startling clarity. With songs that cut straight to the heart, delightfully accurate guitar playing and her signature pure vocals, Eilidh immediately connects with audiences everywhere.

In recent years, she has performed in the States, the UK and in Europe. She will be supported by Yvonne Lyon, who is among the UK’s brightest and best emerging singer/songwriters.

Her new album, ‘Metanoia’ combines poignant lyrics with strong, creative melodies, demonstrating a voice that can be both fragile and intense.