Laughter in the aisles at the Market Place Theatre in Armagh 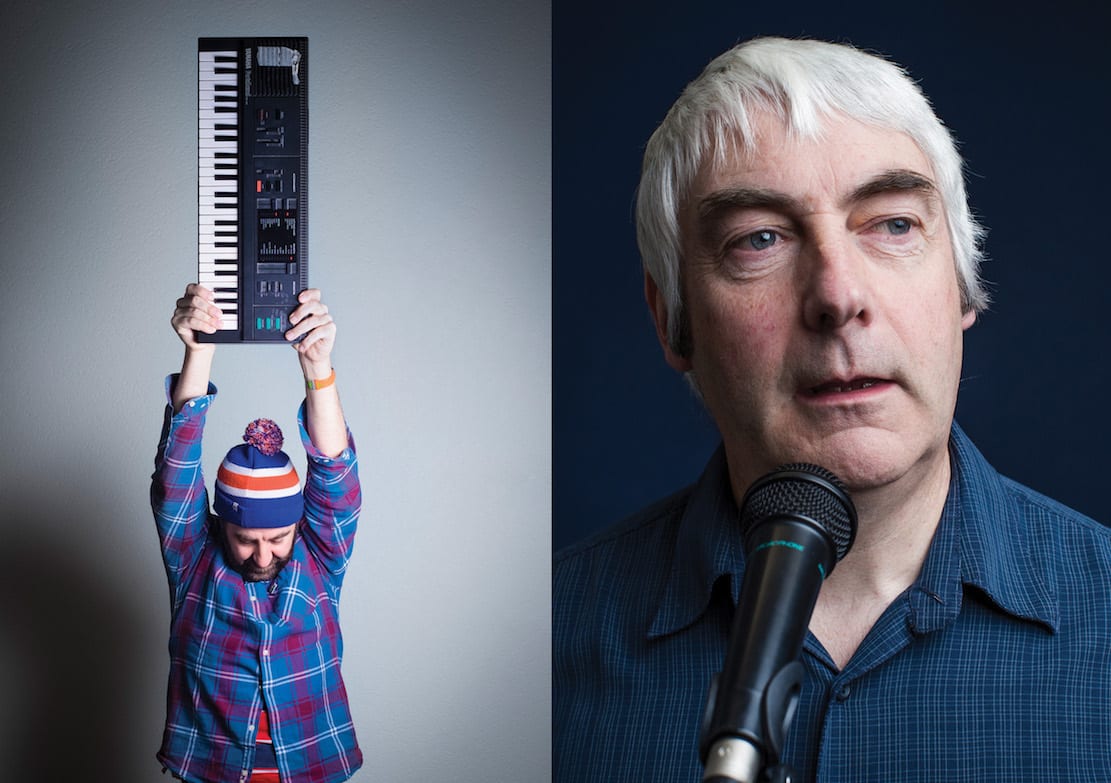 McAleer is recognised worldwide and beyond as Tyrone’s biggest lama, having trained for thirty-three years under the legendary Deepjoy Chakra in Peru, before founding the Institute of Light™ in Strabane in 1972.

He will be signing copies of his thirty-nine classic self-help books, including the triple platinum ‘Idiot’s Guide to Low Self Esteem’, which has been translated into more than 94,000 languages worldwide.

David O’Doherty – the Aldi Bublé, the Ryanair Enya – is delighted to present an evening of his latest jokes and songs in his new show ‘Big Time’.

David has spent the last year on tour round America with ‘Flight Of The Conchords’ and performed at the Edinburgh Fringe and Melbourne Comedy Festival.

Over Christmas he sold out a record-breaking eleven nights at Whelan’s, and has just completed his largest ever UK tour. David will be at The Market Place for one night only on Saturday,  November 4.

This performance is recommended for age 14+ as it may contain material that some people could find offensive.

Visit the website at www.marketplacearmagh.com for full details and bookings, or contact the Box Office on [028] 3752 1821. And to keep up-to-date with the latest news at the Market Place Theatre, you can follow us on Facebook (www.facebook.com/marketplacearmagh) and Twitter (www.twitter.com/mptarmagh) where you will find all the latest information, special offers and video previews.