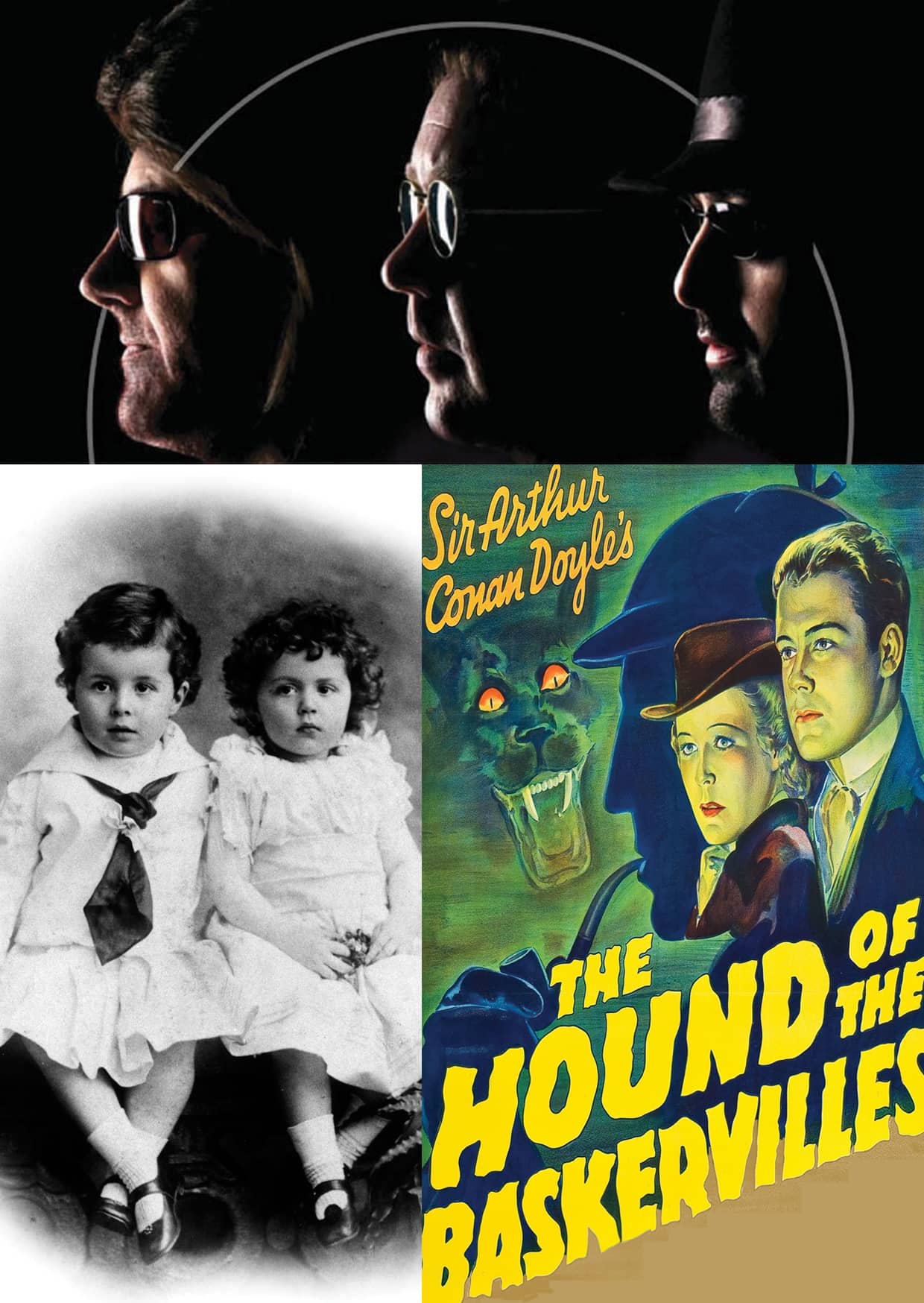 No plans for Hallowe’en weekend? Look no further than The Market Place Theatre in Armagh, with the terrifyingly atmospheric drama, ‘The Haunters’, terribly good music from ‘The Bee Gees Story’, and gothic mystery in ‘The Hound Of The Baskervilles’.

No-one ever stayed in the dark, brooding house for very long. There was something wrong there, very wrong. A brilliant doctor takes up residence only to die violently. What is the terrible secret hidden behind the doors of the house by the river? When the dead man’s brother decides to investigate he sets in motion a chain of events which will eventually lead him into a vortex of terror.

He pursues the truth through the gas-lit, fog-filled streets of Victorian London until eventually he is forced to confront the horrifying truth. There in the flickering shadows of the house of fear the secret of his brother’s death is finally revealed and he finds that perhaps death is only the beginning.

You can’t see the Bee Gees anymore, but you can see ‘Nights On Broadway – The Bee Gees Story’ and still experience a concert of the incredible music written by the brothers Gibb. ‘Nights On Broadway’ presents a tribute to the Bee Gees through their catalogue of hits over four decades from the 60s to the 90s. A blend of classic hits, acoustic medleys and dance floor fillers define the show, with full live band. This is a totally live concert experience which prides itself on musical and vocal authenticity, while the accompanying costume changes compliment the show to give audiences a truly original feeling.

‘Nights On Broadway’ will be staged on Friday 31st October at 8pm. Tickets are great value at only £15 each.

Tickets for all performances are available through the Box Office on [028] 3752 1821, or online at www.marketplacearmagh.com

In addition to all this, The Market Place Bar & Bistro will be serving up a terrifyingly tasty Hallowe’en menu with offerings such as ‘Creatures From The Deep’, ‘Banshee Beef’ and ‘Zombie Zucchini’. The perfect complement to your Hallowe’en Night Out.