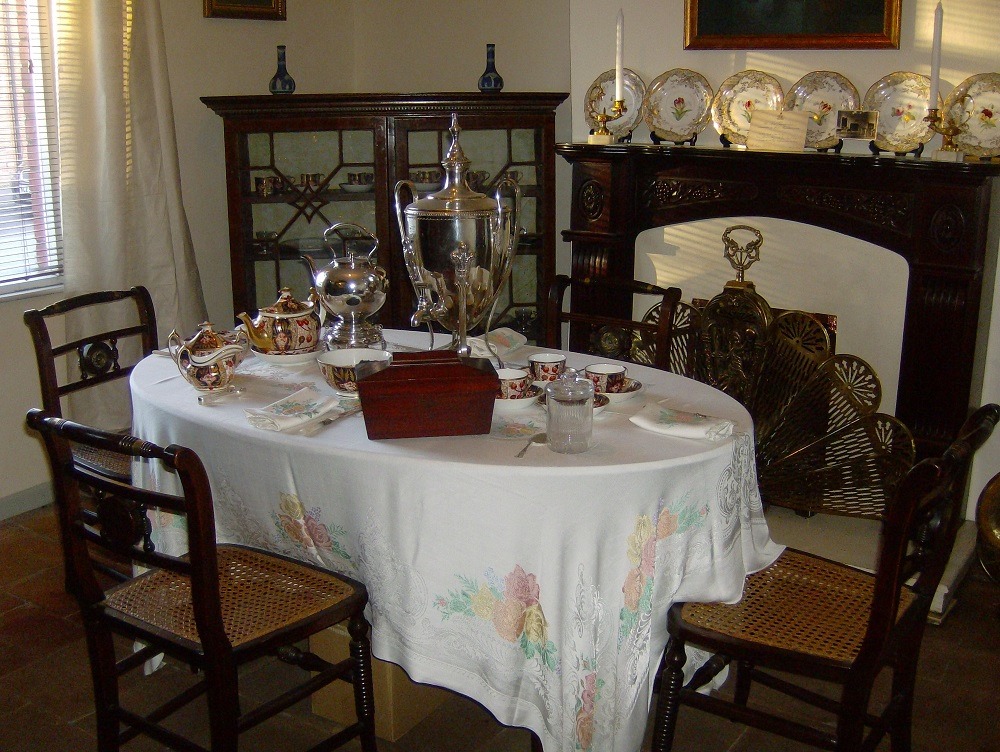 Milford House was the creation of Robert Garmany Mc Crum, self-made industrialist, benefactor and inventor who revolutionized the linen industry.

His father, William McCrum (Senior), known locally as ‘The Old farmer’, was the first man in Ulster to spin flax by the dry process. In 1850 Robert took over one of his father’s flax mills and turned it into Robert Mc Crum and Co. a spinning Mill. This later became Mc Crum, Watson and Mercer which was one of the largest linen firms in Ireland. He was a man born before his time. His interest in science and technology never wavered and he built Milford House which was packed with his inventions and gadgets. He was the first in Ireland to adopt and install electricity in his private residence and in Milford factory. Discover the extraordinary story of Milford House. The most technologically advanced house in 19th century Ireland – the first in Ireland to be lit with hydro electricity, to its role as a private girls’ school and the work of the Trust today to save the house. Milford House is former seat of the McCrum family. Today it is one of the top ten listed buildings in Northern Ireland considered to be at most serious risk.

The collections of Milford House are located in 3 Victoria Street, a beautiful townhouse where William Mc Crum spent his last days after losing his family fortune in the Wall Street Crash.