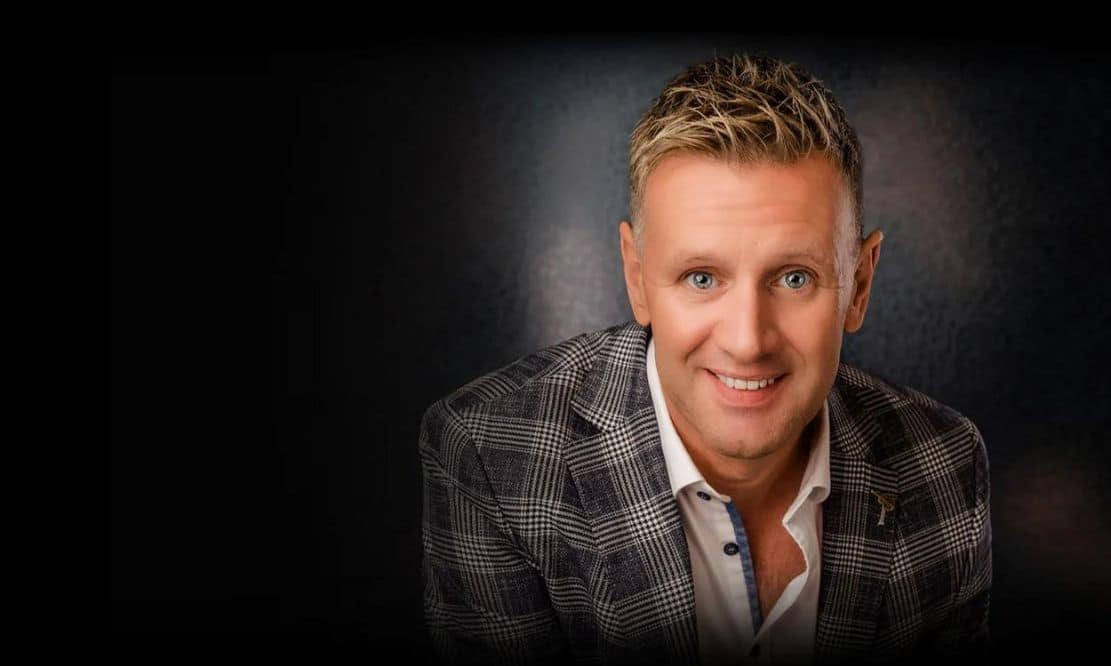 You just never know where you might find a “Galway Boy”! Mike Denver, born and raised in the town of Portumna in the west of Ireland, is one of the Country’s most renowned entertainers and he’s making his way to Basil Sheils, Tassagh this weekend.

Mike began singing from an early age, continuously honing his craft and performing local shows, to eventually become the entertainer he is today. He first toured at the age of just 16 with Willie Carty entertainment, who has stayed by his side ever since.

​Since then, he has gone from strength to strength, selling out shows in the Ulster Hall and singing alongside none-other than the formidable Philomena Begley.

Mike is due to raise the rafters at Basil Sheils on Saturday November 5 at 10pm, with supporting act James McKee kicking the night off in style from 8pm. Supporting act, James McKee will be singing live from 8pm

Please note that this is a ticketed event and party-goers are advised to book ahead, but, for the spontaneous, the venue has advised there will also be a ‘pay at door’ option available on the evening.

It doesn’t stop there – Basil Sheils will also have their ever-popular Thursday Night Steak Deal serving from 5pm until 8pm. This incredible mid-week offer includes two steaks, two sides, two sauces and two glasses of house wine priced at only £50 per couple, all to be enjoyed in the enchanting surroundings situated along the banks of the River Callan.

They are also nicely rounding the weekend off with Sunday Lunch serving from 12.30pm to 4pm. What better way to wind down after Saturday night shenanigans than with a hearty roast in front of the fire?