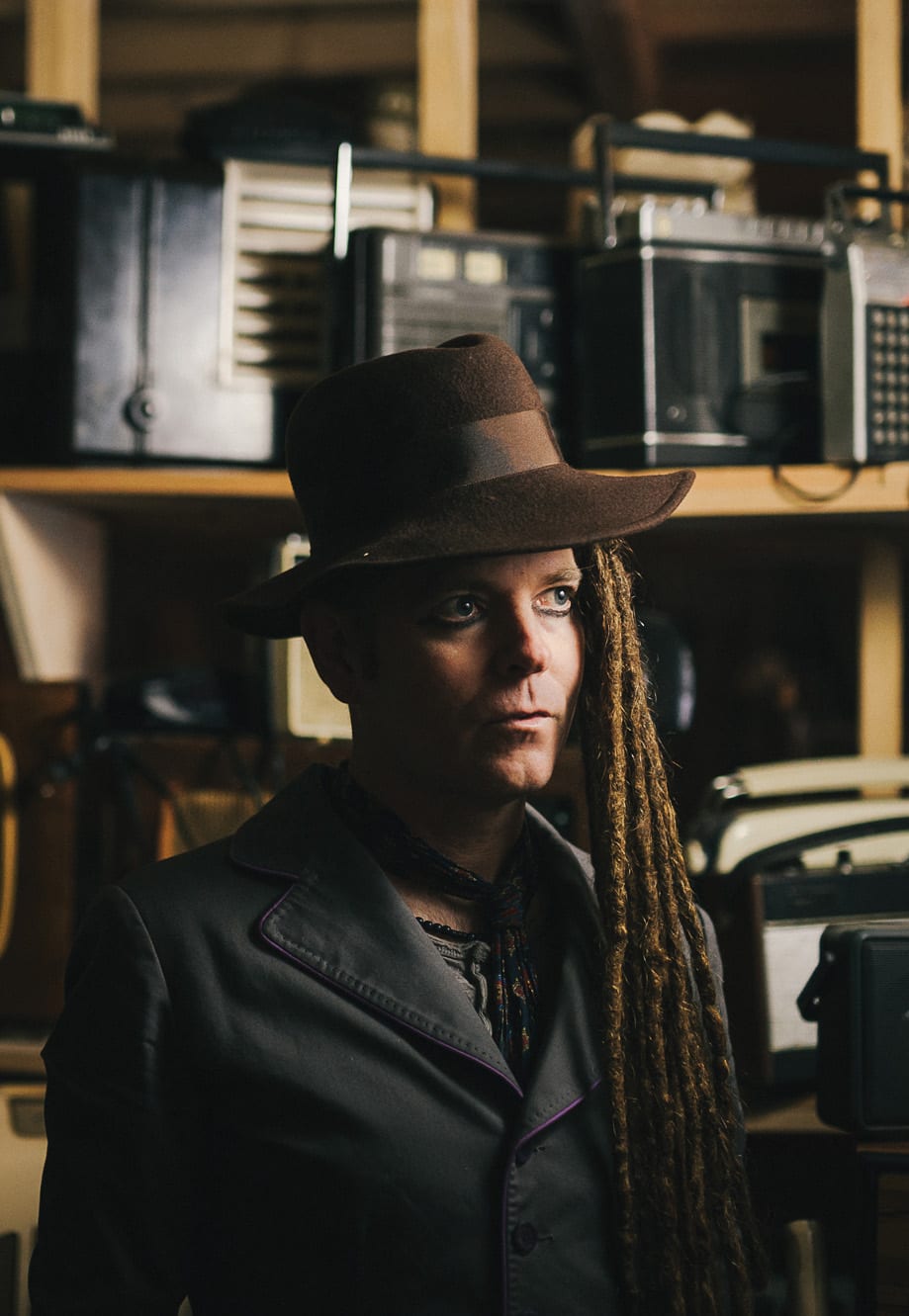 Those who know Duke Special for the platinum album ‘Songs From The Deep Forest’ and the hit song ‘Freewheel’ may be surprised by the breadth of his work.

His journey so far has seen him taking on projects as diverse as writing the theme tune for the Irish Sesame Street to writing the music for and appearing in Deborah Warner’s critically acclaimed 2009 production of Bertolt Brecht’s Mother Courage and Her Children at London’s National Theatre, and now he’s set for Armagh’s Market Place Theatre.

From presenting a documentary on the life and times of 50s megastar Ruby Murray to being commissioned by the Metropolitan Museum of Art in New York to write a series of original songs based on photographs for their exhibition of the photographers Stieglitz, Steichen, and Strand. From performing with orchestras such as the Ulster and RTE Concert orchestras, to making the first recording of an unfinished musical by Kurt Weill based on the novel Huckleberry Finn. Duke Special will perform on Thursday 15th January at 8pm. Tickets are priced £15 each.

The Market Place will then play host to one of the true classics of Irish theatre – Sean O’Casey’s ‘Juno & The Paycock’. The play looks at the effects of the civil war on a Dublin household already crippled by economic hardship and the efforts, mainly by the mother, to keep the family on an even keel.

One of Northern Ireland’s leading Amateur Theatre Companies, Newpoint Players, bring this production to The Market Place on Friday 23rd and Saturday 24th January at 8pm. Tickets are priced £10 and £8 (concession). Tickets for all performances are available through the Box Office on [028] 3752 1821, or online at www.marketplacearmagh.com