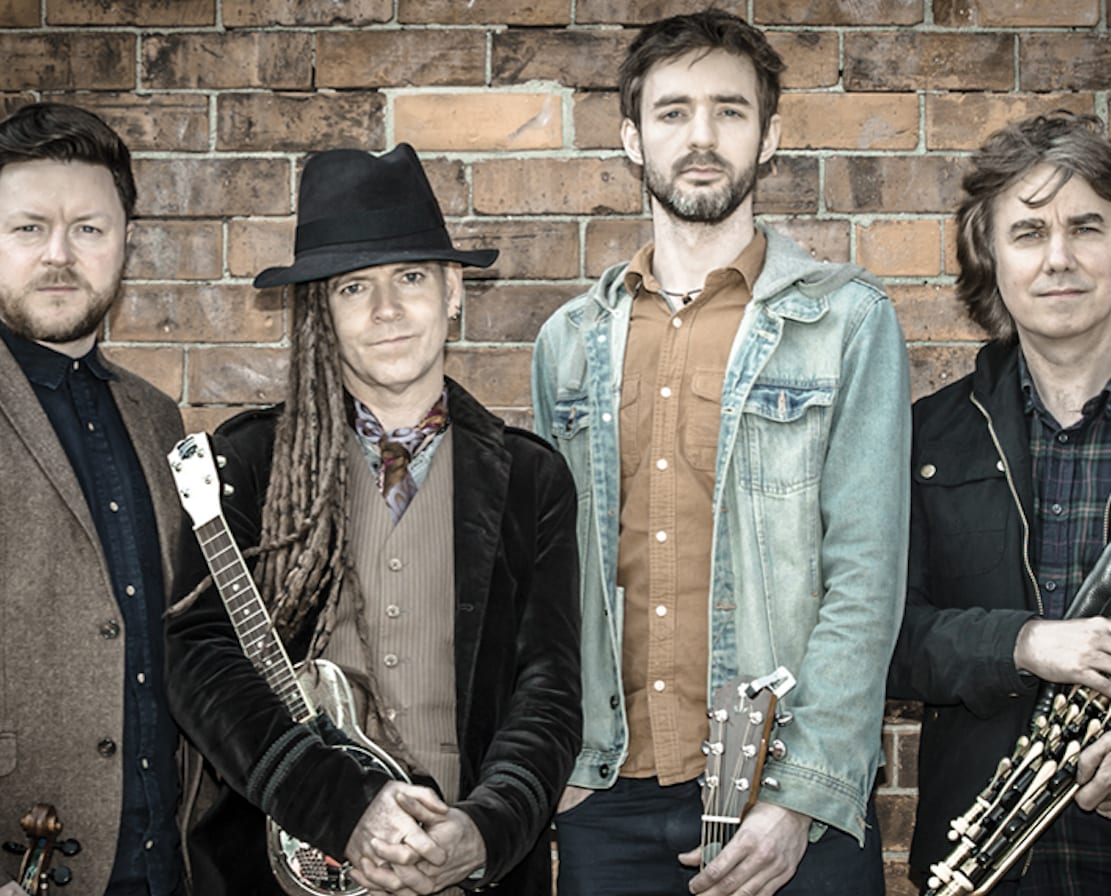 Such was the popularity of Duke Special when he performed at the John Hewitt International Summer School in 2016 that the organisers were keen to have him return and they are delighted that he will appear with the traditional super-group, Ulaid, at The Market Place Theatre in Armagh on Tuesday, July 24.

Duke Special continues to enjoy a most successful solo career, performing at major venues and festivals throughout Ireland and the UK, and in 2017 he issued his latest solo album, “Hollow”, based on the poetry of Michael Longley [who is to read at JHISS the previous evening, Monday 23 July].

When contemporary song writing and traditional music meet, the results can be something to be treasured. Such is the case with the collaboration between the highly talented members of Ulaid and singer-songwriter extraordinaire, Duke Special.

When the idea of this unlikely collaboration was first suggested to Duke Special and the members of Ulaid by Tiona McSherry, they wondered how they could approach each other’s worlds in a way that was both authentic and that played to their strengths.

Ulaid is a group steeped in the rich tradition of a thousand years and Duke Special draws on a dusty world of gramophones and pre-rock and roll melodies.

Through conversations, they lit upon the notion of exploring old texts collected by the antiquarian, Francis J. Bigger, and these texts became the starting point for what became a kind of musical homage to Belfast, its history, its stories and our own understanding of living here at this time.

In 2107 Ulaid and Duke Special made a live recording of their Belfast Suite, ‘A Note Let Go’, and they have continued to perform their incredible musical collaboration to hugely enthusiastic audiences at festivals throughout Ireland and the UK.

Local music lovers can look forward to something very special when they perform for JHISS at The Market Place Theatre on Tuesday 24 July [with an 8.30pm starting time].

Booking for the Ulaid and Duke Special concert at The Market Place Theatre has already opened on 028 37521821 and online at www.visitarmagh.com/marketplacetheatre