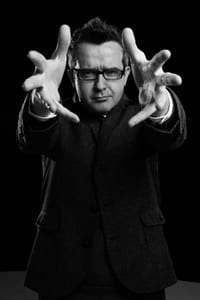 The BBC’s Million Dollar Mentalist David Meade is taking to the stage hot on the heels of his groundbreaking USA Tv Special which saw him beat all the odds and become the first mentalist ever to crack a Las Vegas Casino.

In this, his most ambitious live show yet, BBC’s fastest rising star is returning to the stage the stage after a two year break, with a show that is as hilarious as it is jaw dropping he reveals private PIN numbers, detects lies, reveals secret thoughts, and influences those around him with seemingly inexplicable results!  Do you think you have what it takes to outsmart a mentalist?

Then bring your game face as David is offering  £1,000 to anyone in the audience who can lie to him successfully…

Please note that there is a £1 per ticket booking fee for tickets purchased online.