Concert in Armagh for retiring conductor and trustee Roger Jarvis 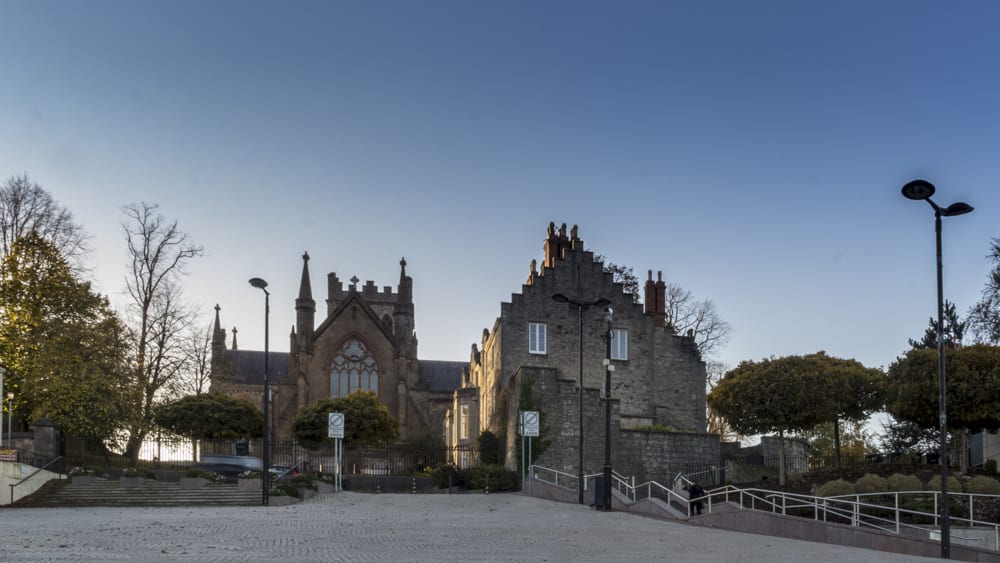 The South Ulster Sinfonia and the Drake Project NI are co-hosting a concert in Armagh for Roger Jarvis their retiring Conductor and Trustee.

Roger retires from these two organisations to live in England in June. He has been instrumental in providing musical education in the Armagh/Craigavon area for at least 50 years (e.g. he was Head of Music in the SELB and chief examiner for Music), many people in the area will have benefited from his work and been conducted by him in the various Youth Orchestras and Bands.

The Drake Music Project, Northern Ireland exists to afford physically disabled adults and children, and those with learning difficulties the opportunity to independently compose and perform their own music using technology.

The South Ulster Sinfonia is a Community Orchestra who enjoy rehearsing, giving concerts and working with schools to encourage music making.

The concert is at 7:30 on the 14th June in St Patrick’s Church of Ireland Cathedral Armagh.