Recommended for age 16+ as may contain material some people could find offensive. 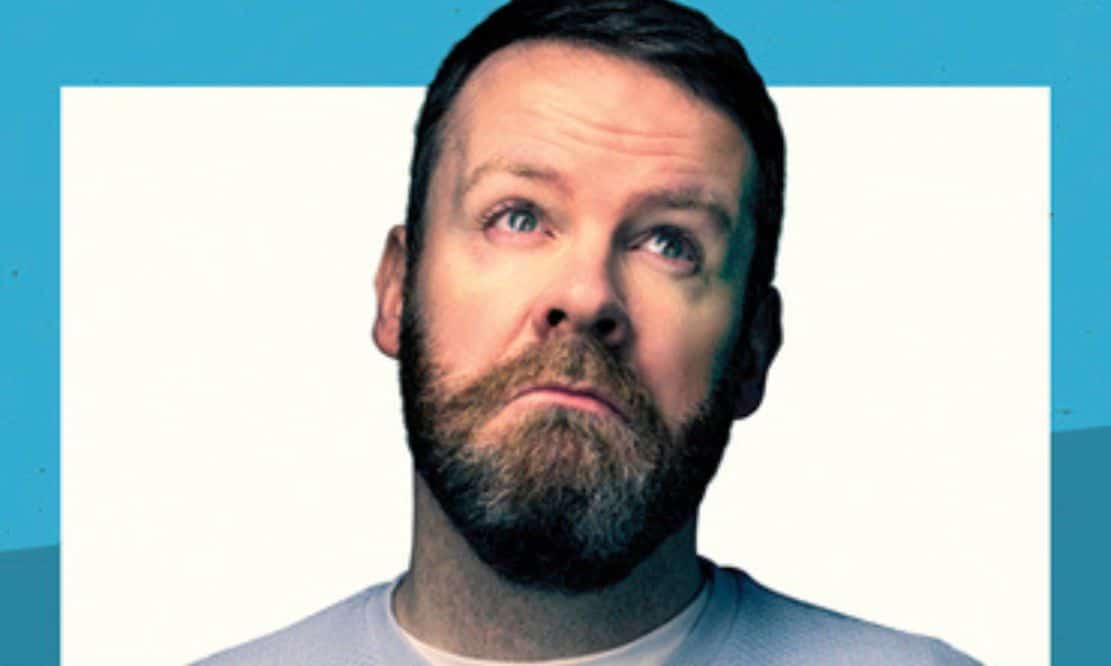 Neil Delamere is back with a brand-new show, Delamerium.

An award-winning comedian, Neil Delamere, is one of the top acts working in the Irish comedy scene today, well known to audiences for his regular television appearances on RTE and the BBC as well as his hilarious sell-out stand up tours.

Expect the usual hilarious stories, wry observations and quick-witted improvisation as our comedy hero tries to make sense of the world around him.

Neil continues to tour extensively at home and internationally, with appearances at the Kilkenny Cat Laughs, the Melbourne International Comedy Festival, the Edinburgh Fringe Festival and the Montreal Just For Laughs Festival (from which he presented the RTE television series covering the event) to name just a few.

His shows at the Edinburgh Fringe Festival have garnered rave reviews, including a coveted five stars from The Scotsman, the premier broadsheet reviewer at the event.