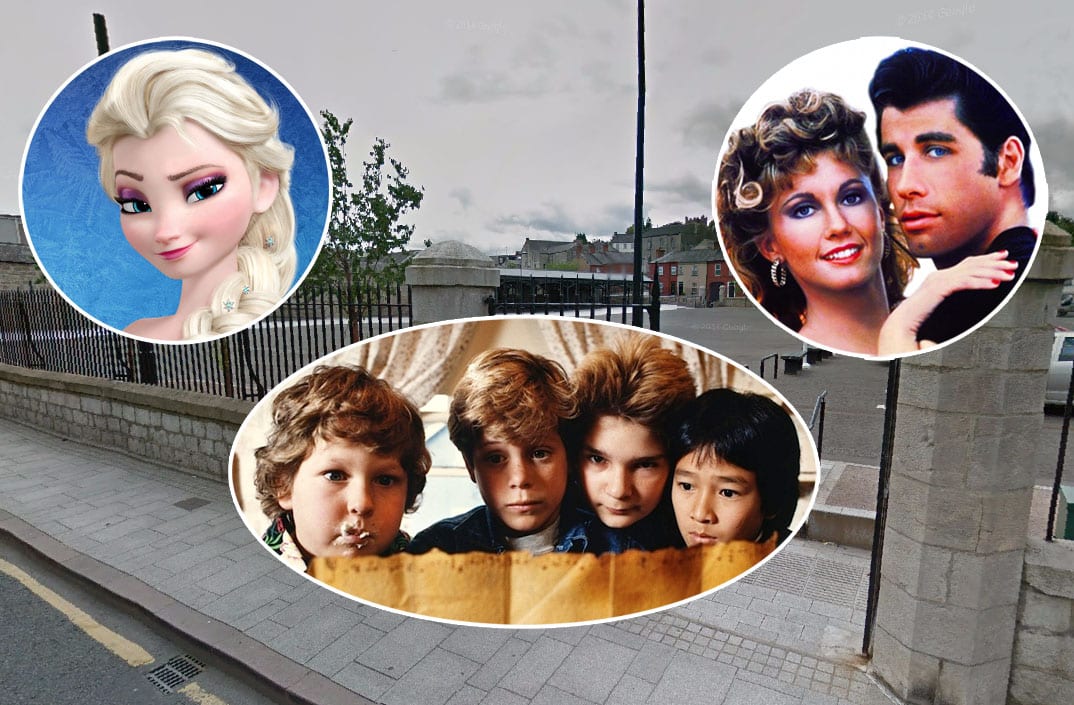 Armagh’s hugely popular drive-in cinema experience is back – and this time it’s going to be an all day affair!

After the huge-success of Back to the Future, three timeless classics will be shown in all their fantastic glory on the big screen at the Shambles Yard on Saturday, May 23.

This will be cinema as it’s meant to be!

The recent kids’ favourite Frozen will kick off this feast for the eyes.

And that will be followed by the fantastic 80s classic The Goonies, a bunch of young kids left to their own devices as they go up against the bad buys in search of pirate treasure.

Last, but by no means least, and it’s time to get transported back to the real era of drive-in with the brilliant Grease, the 1970s classic starring John Travolta and Olivia Newtown John which spawned a string of hits and broke box office records. Armagh’s drive-in cinema will show Frozen, The Goonies and Grease

Not just that, but those attending are being encouraged to dress up as their favourite characters so you’re certainly spoilt for choice there.

The first film, Frozen, kicks off at 11am, with The Goonies at 3.30pm and then it’s off to Rydell High with the sing-a-long Grease at 8pm.

Drive-in spaces and seating is limited so those wishing to attend should book early to avoid disappointment.

Tickets are available for each show and it should be noted there are no ‘All Day’ tickets available.

Cars can access the site via the main car park gate on Edward Street, where stewards will usher vehicles to their place. Seated customers can access the Shambles Yard through the main gate on Cathedral Road, beside the roundabout.

You can pick up your cinema treats on site or pack your own picnic, but please note that no alcohol is permitted.

The drive-in cinema is being organised by Armagh City, Banbridge and Craigavon Borough Council.