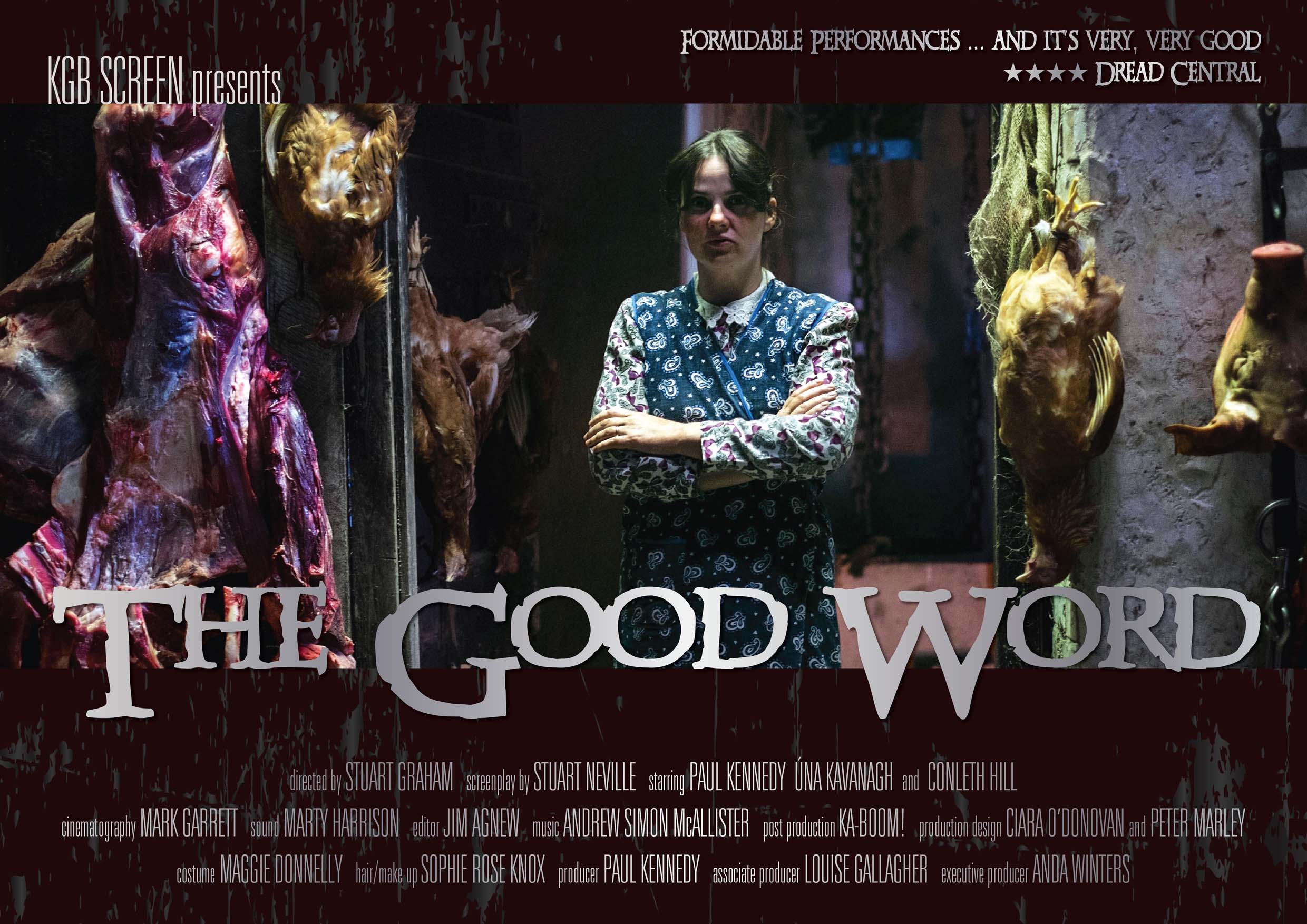 A short film written by Armagh crime writer Stuart Neville has been nominated for a host of gongs at an industry leading ceremony.

The Underground Cinema Awards are due to take place in the Royal Marine Hotel in Dun Laoghaire on Saturday, November 7.

And ‘The Good Word – written by Stuart for Belfast-based independent film-makers KGB Screen – has been nominated in nine of the 17 categories.

Described as the premier awards ceremony for the independent film industry, Stuart (pictured) is in the running in the ‘Best Screenplay’ category. The Good Word is set during the 1950s and centres around a travelling preacher, a devout farming couple – and a dark secret!

It has already enjoyed critically acclaimed screenings in Chicago and Rome, and got its home debut outing at the Belfast Film Festival in April.

We wish Stuart and all involved with The Good Word the very best of luck on the night!

Emergency motion on refugee crisis to go before Newry Council

Removal of police officers from south Armagh is ‘scandalous’