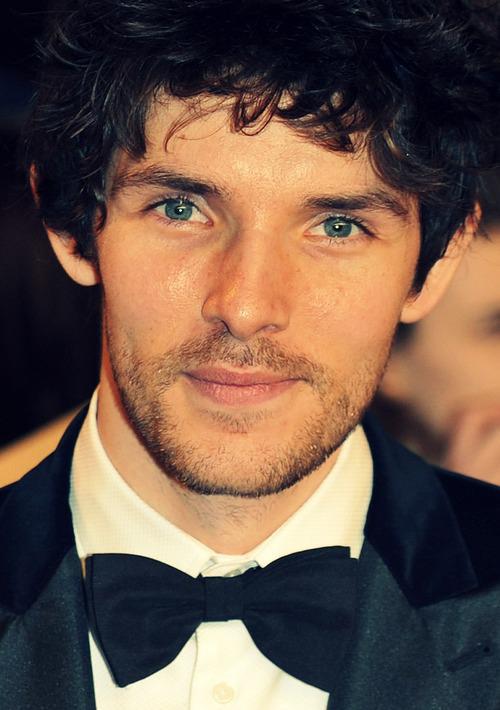 Armagh actor Colin Morgan is to star in the first full-length motion picture about the Easter Rising, described by producers as a depiction of “one of the most defining historical events of 20th century Ireland”.

The movie, entitled simply ‘The Rising’, is intended for release next year, marking the centenary year of the 1916 Easter Rising.

‘The Rising’ looks at events leading to and including the rebellion and may be seen as the prequel to the films ‘Michael Collins’ and ‘The Wind that shakes the Barley’, which deal with the later events of the War of Independence and the civil war in Ireland.

Colin plays the central figure in the movie, Seán MacDiarmada, the hero to Michael Collins and mastermind of the Easter Rising.

He was the last of the leaders to be executed, aged 33, alongside James Connolly. On the eve of his execution, in his last letter, he wrote, “I feel happiness the like of which I never experienced in my life before …… I die that the Irish Nation might live.”

Supported by Northern Ireland Screen and Leitrim County Council, this movie has been in development since 2012. It is produced by Kevin McCann (The Boys of St Columbs, Volkswagen Joe).

The movie will be released to a global cinema audience in 2016.

The Rising will be the latest in a long list of projects for the Armagh-born star, who shot to fame as Merlin in the BBC TV series.

He has also recently starred in the true life war adaptation Testament of Youth and has been filming for the eight-part futuristic Channel 4 show Humans.