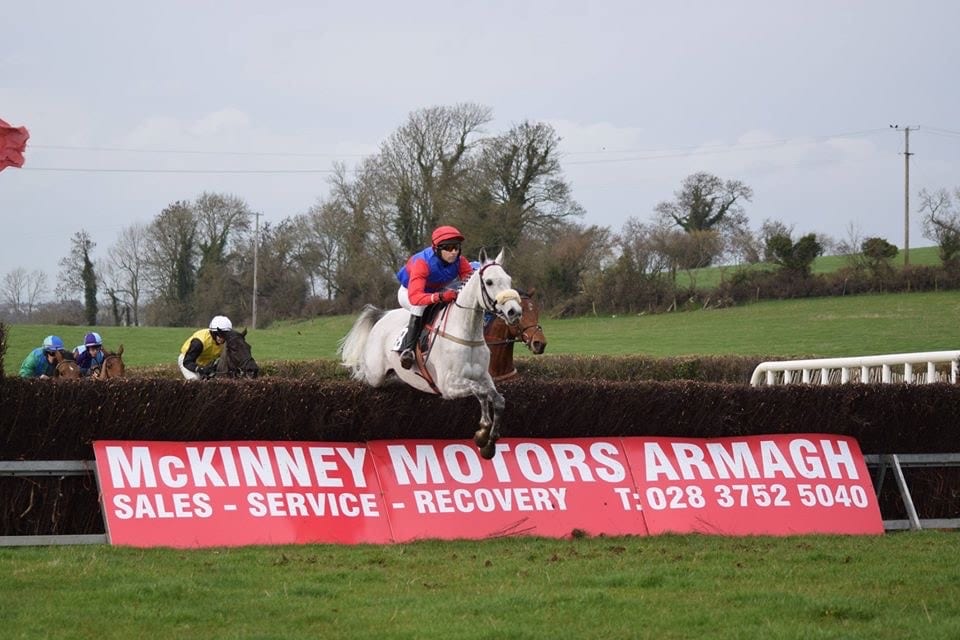 The Tynan and Armagh Point to Point races gallops its way into the city this weekend with the annual meet taking place at Farmacaffley on Saturday (February 22).

The track, recognised as one of the toughest but fairest circuits in Northern Ireland, and has produced some outstanding horses over the years.

The gates open at 11am and the races begin at 1pm.

McKinney Motors Armagh are once again on board and sponsoring our 5yo Geldings Maiden race. 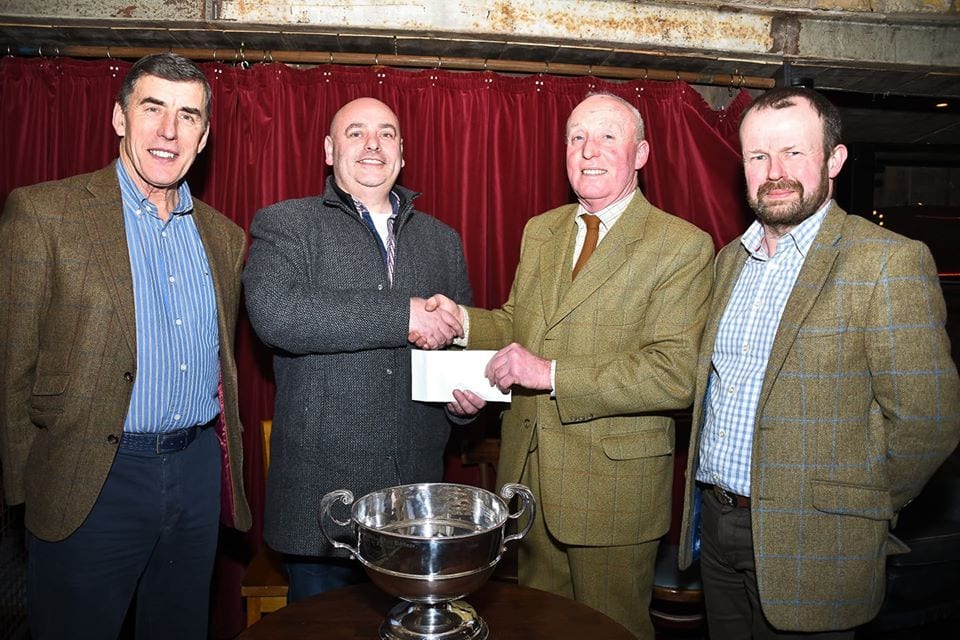