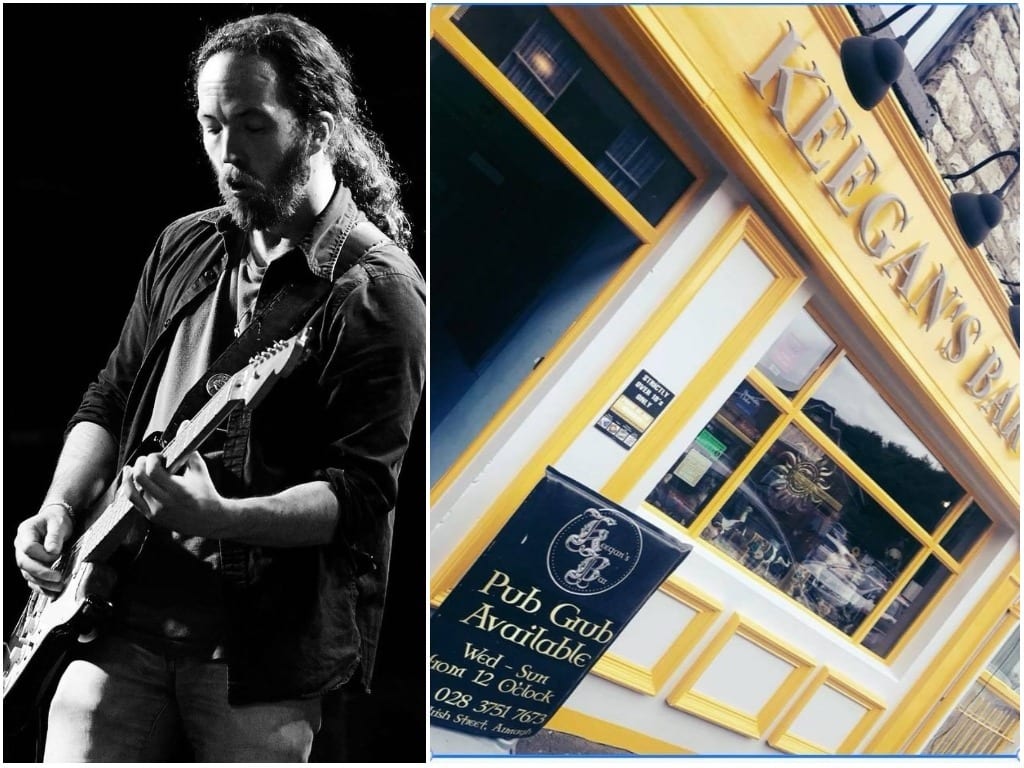 It’s the final day of what has been a fantastic eighth annual 7 Hills Blues Fest in Armagh.

And the ABC Council-run event all gets underway from 12 noon in the Rainbow Restaurant with Ludwig and Co.

Courtnay and the Dukes get the juices flowing in the Shambles Yard from 1pm – where there is a host of activities for all the family.

Paddy Smith will be replacing Grainne Duffy who’s had to pull out of her gig at the Armagh City Hotel due to unforeseen circumstances.

In Pictures: Picnic at the Park for 7 Hills Blues Fest

Paddy is an amazing harmonica player with a style all of his own. His inﬂuences no doubt include his time in the USA, where he played in the famous House of Blues in Chicago and an unscheduled gig in the city’s Cook County Jail, where Paddy was once detained!

Check out Paddy’s talents here and pop into the Callan Lounge from 3pm.

The Mighty Quinn takes to The Hole in the Wall from 4pm before the evening cranks up a notch with a host of acts playing across the city, including Paul Sherry at Keegan’s Bar and Restaurant from 9pm.

It all concludes with the Roy Fulton Experience at Kelly’s Bar from 10.30pm.

Check out today’s schedule below..