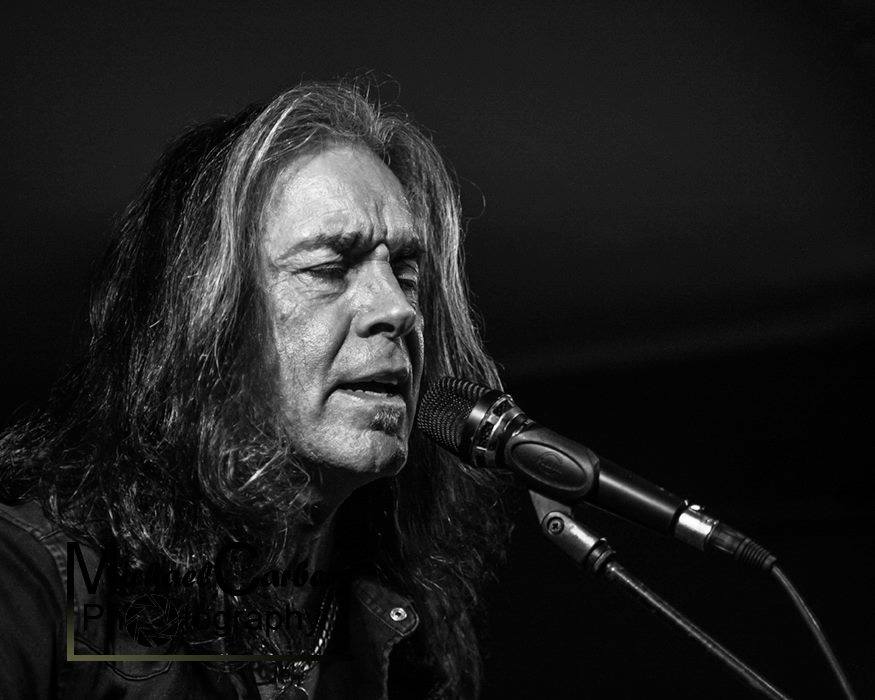 The 7 Hills Blues Fest in Armagh kicks gets into full swing this evening.

And it all starts with The Sandcastles at the Armagh County Museum from 6pm.

The Sandcastles bring a youthful, unique blend of energetic rock and blues to the next generation. Having performed at festivals and establishments such as ‘Blues on The Bay’, Crumlin Road Gaol and Titanic Quarter, they’ve been to the crossroads more times than seasoned players twice their age.

Former Mama’s Boys and Celtus guitarist and violin virtuoso, along with band members Paul Faloon and Marty McDermott, the band are currently on their 12th year of touring playing their own special brand of blues rock infused with a touch of the Celtic. Last year the band celebrated Pat’s 40th year as a professional musician and released acoustic retrospective album ‘Rewind’, which included songs from his career.

They’re followed up by the Backbone Blues at the same venue from 9pm.

These lads have been playing together for over 35 years and are made up of the talented Karl Hughes on drums, Raymond McEvoy on vocals, Gareth Hughes on guitar and Ritchie McEvoy on bass. The permanent foursome is augmented by Steven Clarke on tenor saxophone as well as a variety of exceptional keyboard players. Many of the bands’ songs come from the pen of Ritchie with influences such as BB King, Muddy Waters, Rory Gallagher and Van Morrison.

The first of four days of music is rounded off in Viva Bar at 10pm when The Dirt take to the stage from 10pm.

Deep in the depths of rural South Armagh, a smooth new groove comes in the form of some old school blues for you to shake yer shoes. Playing covers of all time classics from Fleetwood to Lizzy with a bit of Sabbath for good measure, get ready to boogie.

All these events are FREE!