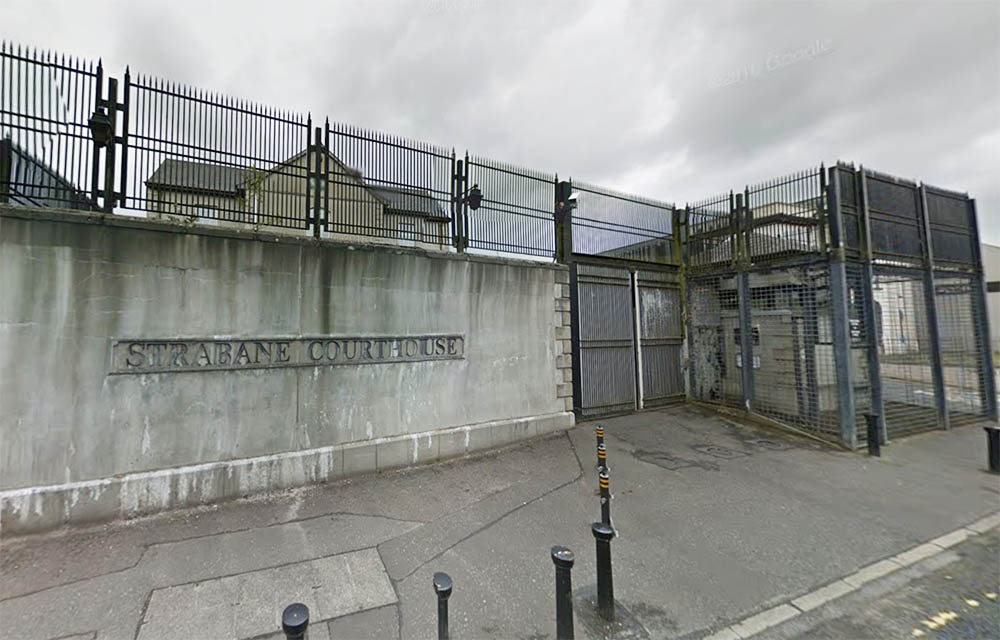 A judge has removed bail conditions imposed on two Strabane women charged with breaching coronavirus restrictions, while stressing: “I’m making no observation on whether coronavirus regulations are compatible with court powers.”

A defence lawyer previously raised concerns on whether bail was lawful given the charges are fine-only but has since conceded this is not the case.

Sinead Corrigan (46) of Dillon Court and Antoinette Lindsay (35) of Patrick Street were charged after police were called to a party at the former’s home at 6.30am on 12 October.

Both had been given prohibition notices in respect of their behaviour in the days beforehand.

It was second court appearance for Corrigan who was arrested for the same offence the week before, telling police she: “Didn’t care and would continue to party when she wished.”

At court, the defence stated, “I don’t believe my clients can be remanded in custody on a fine-only offence.”

They were released on £500 bail and ordered to reside at an address approved by police, observe a curfew from 11 pm to 7am and banned from possessing or consuming alcohol.

Corrigan’s lawyer has indicated civil action may be taken against police for detaining Corrigan in custody following her first arrest.

The case was adjourned for both defence and prosecution to submit legal arguments.

On return the defence conceded bail is appropriate but continued to seek the removal of conditions.

District Judge Mark McGarrity explained bail terms were originally imposed as he felt more serious charges may follow and the was a requirement to ensure the accused continued to engage with the court process.

He asked the defence “Is there now an acceptance the court has the power in a cases such as this to impose bail conditions?”

This was agreed but: “It is our view both defendants should be on unconditional bail. This legislation goes further than simply saying it’s fine-only, by stating these regulations many not create an offence triable on indictment or punishable by imprisonment. The nature of the regulations are quite extreme.”

Judge McGarrity enquired if the defence were suggesting the powers of magistrates courts around remands are curtailed because of explicit reference to the unavailability of a custodial penalty.

When the defence agreed, the judge pointed out absence of any condition was not viable, in order to meet risks and ensure future court attendances.

The defence accepted: “There would have to be some recognisance. But we say the conditions are unnecessary … Unconditional bail would be in terms of no curfew and such like. We appreciate there has to be bail for these offences.”

The prosecution objected, arguing bail conditions were: “Appropriate and necessary … These regulations create an arrestable offence but not the threat of custody … These charges are arrestable and can come before the court …It was necessary to protect the public given we are in a health pandemic and there was evidence before the court of risk of reoffending.”

Judge McGarrity ruled: “I’m persuaded the more draconian conditions are inappropriate … I’m making no observation on whether Coronavirus regulations are compatible with court powers of remand. It’s helpful there is an acceptance by the defence around the court’s power to impose conditions.”

He amended bail terms in respect of both women, removing all conditions save for recognisance of £500.