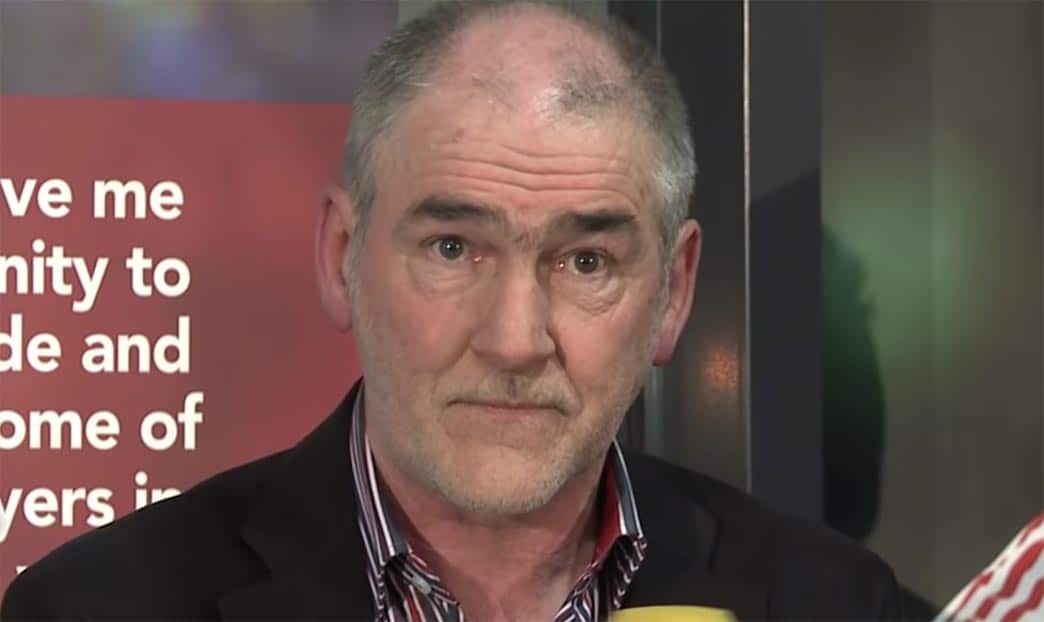 Members of Fermanagh and Omagh District Council have paid warm tributes to Tyrone GAA Manager Micky Harte, after he announced his decision to step away from the Tyrone senior team after 18 years in charge.

In a show of support, Sinn Fein’s Councillor Barry McElduff suggested as people fly the Tyrone flag for a time on Friday, November 20 to mark the official end of Harte’s tenure.

The matter was raised by Independent Councillor Emmet McAleer who fondly recalled Mickey: “In charge of the ship for over 20 years. It’s hard to believe what he has achieved during that time and I vividly remember the pain of losing the All-Ireland final, but following his appointment we did reach the promised land.

“We’d be knocking on heaven’s door for so long and when Mickey Harte finally came along, we finally kicked that door down. Amazingly, for a county which had never won the All-Ireland we went on to win it three times over the next number of years.”

Speaking as: “A Tyrone Gael and local councillor”, he continued: “It’s worth acknowledging the sporting achievements but also the joy and pride he has instilled in this county in sporting endeavours. The Tyrone team, Mickey Harte and his family have been touched by many tragedies, and it’s a credit to him and those around him they are still standing after all that has befallen them.”

Councillor McAleer proposed the hosting of a civic reception when it is safe to do so: “To honour Mickey Harte, acknowledge his service and celebrate the 30 years of his tenure.”

Seconding, Councillor McElduff welcomed the option to mark: “The end of a great era. Tyrone GAA is really important to us socially, culturally and economically. We all get it in the council area, some more than others understandably for traditional reasons.”

He referred to a suggestion which had surfaced in the community: “That people may wish to fly the Tyrone flag on Friday within the boundaries. I gently say that to allow people to get a chance to participate. We’re not North Korea, it’s not compulsory. A simple gesture of putting the flag out might be enough for some people.”

Independent Councillor Josephine Deehan told members: “Mickey Harte has achieved something which is truly exceptional in Tyrone GAA. Not only did he display exceptional leadership in the sporting area but also inspirationally to players, supporters and people of all ages. While Mickey Harte has been touched by tragedy he has gone out of his way to inspire many and has the interests of people at heart. We should celebrate the wonderful person he is.”

Alliance Councillor Stephen Donnelly described Mickey’s retirement as a moment is history for the county adding: “His contribution to our sport, culture and history over the years has been significant.”

Chair Chris Smyth told members while thought would be required as to how to host a celebration, given the current circumstances, he was more than happy to mark Mickey Harte’s achievements on retirement.