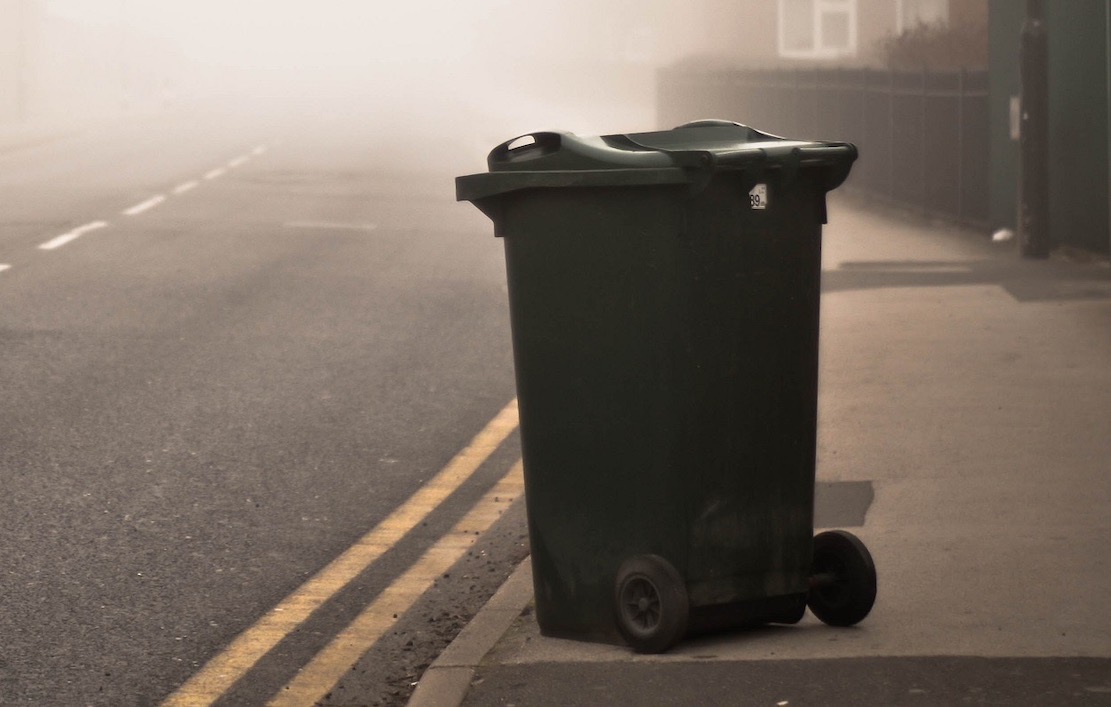 The cost of purchasing some brown and black bins in Mid Ulster looks set to increase from April next year.

However, the price of a blue bin is set to stay the same.

A recommendation to increase the fee charged for the black and brown bin from April 1, 2021 was discussed at a meeting of Mid Ulster District Council’s environment committee.

The proposal to accept the recommendation to increase the fee was put forward by Councillor Brian McGuigan and seconded by Councillor Christine McFlynn.

At present 240 litre black, brown and blue bins can be purchased from the council for £25 excluding VAT.

A report on the matter presented to committee members states the introduction of differential charges for the purchase of 240 litre wheeled bins are proposed to encourage more recycling.

However, it notes that when a household purchases all three bins the total fee will be reduced to £75 rather than £90.

Meanwhile the charge for the collection and disposal of commercial waste is also set to increase.

The proposed increase in commercial charges are based on a one per cent inflationary increase on the existing charges rounded to the nearest 5p.

Speaking about the proposed increase in cost, Councillor Brian McGuigan said he was happy to propose the officer’s recommendations.

“I am happy to propose the recommendations, they are minimum charges and if you look at the figures proposed they are all geared towards recycling,” said the Carntogher representative.

“In terms of the black bin waste, we have to understand there are big costs to council in relation to the disposal of that waste.

“It is important that we constantly encourage an increase in recycling so I am happy to propose.”

Magherafelt Councillor Christine McFlynn seconded the proposal and asked about the £50 charge for the collection of a second brown bin.

She was informed that is a new charge that was adopted by the council on September 24 this year.