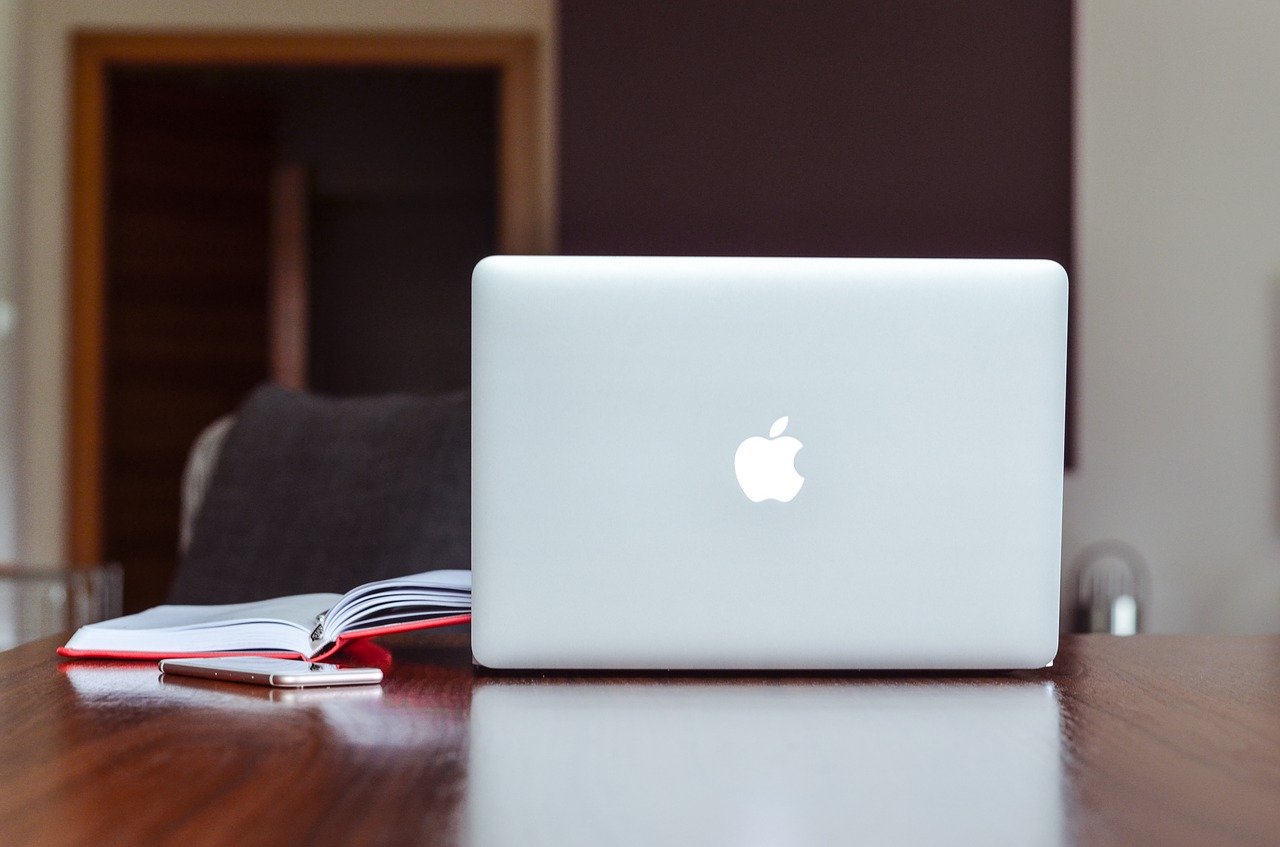 A Co Tyrone councillor has called for a report to be produced assessing the capability of Mid Ulster District Council’s planning staff to work remotely.

Currently, the council’s planning team are working from home, using equipment provided by the local authority and the internet connections from their home to remotely carry out their jobs.

Speaking at a meeting of the planning committee on Monday, January 10, Councillor Mark Glasgow expressed some concern that staff working from home may not be contacted as easily as those working from the office.

“I have asked about it before but obviously there are quite a few staff working from home at present and they take it in turn doing shifts to come into the office,” he said.

“Is the infrastructure still in place for getting in contact with individuals in the planning department? I have had a case where people have come to me as they had to send an email and wait for the person to return to the office as it was not a direct line of communication to the laptop at home.

“I just want to make sure the infrastructure is there for them to fulfil their duties as they work from home.”

In response, the council’s head of planning, Dr Chris Boomer, said it is technically possible to do so but confirmed it does rely on a solid internet connection.

“The infrastructure technically is there in that anyone with a laptop can log in remotely,” he said.

“That said, everybody’s internet connection differs and the ability for them to pick that up does vary, particularly in rural areas. People can phone but they will not get to speak to a specific individual as they never would have, even when we were all in the office.

“Essentially, the ability to do so is there but sometimes bandwidth interferes with that.”

Cllr Glasgow said he fully understood the situation but said he is not happy with the response.

“I don’t think that is appropriate,” he said.

“I think a report now needs to be done to see what staff actually need and if they are struggling to work from home.

“If we are sending people to work from home and they don’t have the infrastructure to do it, they should be in the office.

“I propose a report is carried out to look into this matter to see what staff need to fulfil their duties at home.”

He continued: “If we don’t have broadband connection at home, we have to come into the office and do the meeting in another part of the room. I am just raising the concern.

“Now is the time to get this right, it is not too unreasonable to ask if someone does ring in they do get a reply…”

Dr Boomer then asked Cllr Glasgow to “slow down a tick” and suggested he was being “unfair”.

“There has never been a situation where anybody can phone the officer they want to, that has never been the situation. They get the ability to talk to someone in the office who will take their complaint and pass it to investigating officer.

“I don’t recognise this as an ongoing problem as our performance figures don’t suggest it is and by the way, it wasn’t an instruction of Council that people should work from home, it was the instruction of the Assembly.

“Now, if a councillor, because somebody has approached them with a complaint, would be prepared to put peoples’ lives at risk because of it, I would ask that councillor to think carefully as you said if the infrastructure is not there, all members of staff should be required to come into the office.

“That is not an appropriate response. I am sure it is not what you meant and was said to heighten the argument but equally I do think if there is a specific complaint it should be brought to my attention as there might be a point and if there is an issue we will intervene.”

Cllr Glasgow then made it clear he did not say “all staff” and insisted he was simply concerned with ensuring Council was supporting its staff to do their work.

“I most certainly did not say all staff, if we have to accommodate people to work in a safe environment we should do so and that is it, I don’t believe I said that.”

Bringing the debate to a close, the committee’s Vice Chair, Councillor Sean McPeake said he could understand where both Cllr Glasgow and Dr Boomer were coming from and advised the issue should be followed up outside the meeting.