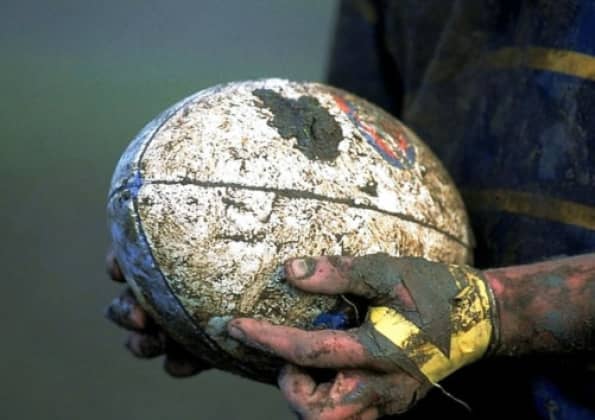 ROYAL School Armagh thrashed Bangor Grammar to book their place in the semi-final of the Danske Bank Schools’ Cup.

The city lads are celebrating their 0-25 victory after an entertaining game at Ballymacormack Road today (Saturday).

The draw for the semi-final – made immediately afterwards – will now see the Royal  School face Methodist College Belfast on Wednesday, March 6.

The results of today’s Schools’ Cup quarter-final ties were as follows:

In the other semi-final, Royal Belfast Academical Institution will take on Ballyclare High. which is to be played on Monday, March 4.

Both semi-finals will be played at Ravenhill.

Elsewhere, Omagh Academy will play Rainey Endowed School in the Danske Bank Schools’ Bowl final after Omagh beat Foyle College by 27 points to 10, and Rainey defeated Portadown 19 – 6 in today’s Bowl Semi-Finals. The date and location of the final have yet to be confirmed.