Previews: Armagh, Portadown, Banbridge and Dungannon all in action 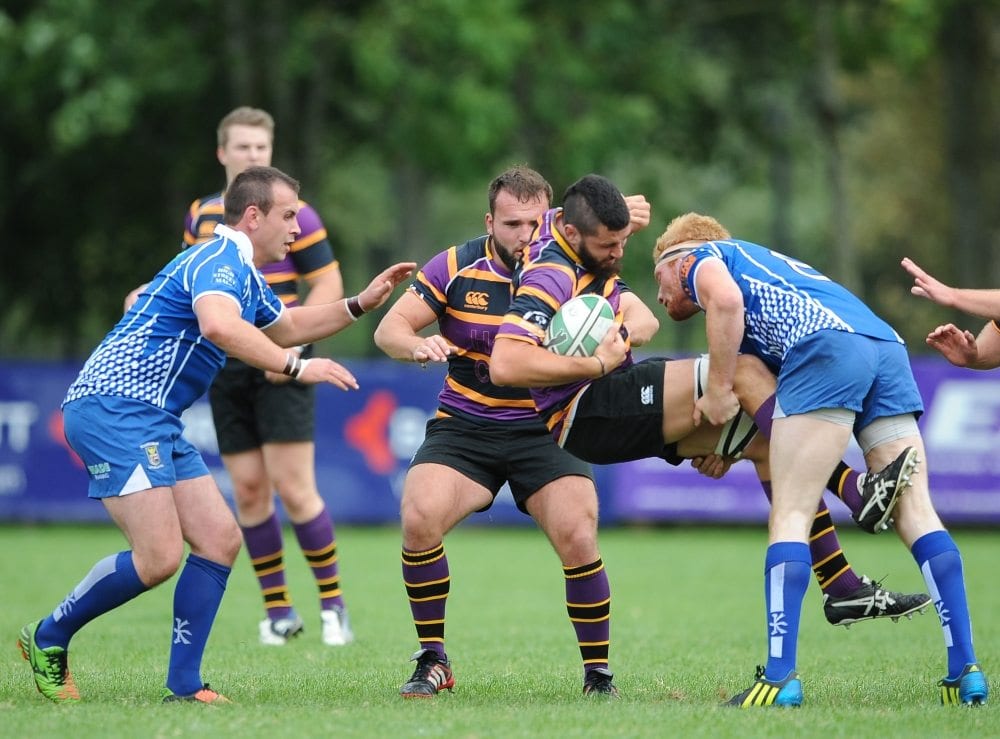 There was disappointment at the Palace grounds last week, after the firsts lost their last two home AIL games against Munster sides Bruff and Sunday’s Well. Their ambition is to finish in the top four and retain their Div 4 status. Coach Andy Hughes has seen his side undo much of their good work in recent weeks as his players failed to match the physicality of the Southern teams.

For the trip to County Sligo, Stuart Lester replaces John Faloon in the centre. Willie Martin returns to the second row  to replace James Hanna with Matthew Steenson added to the bench replacements. Captain Mark Riddell has to lift his players with games remaining against Richmond at home and promotion chasing Tullamore away on the final day. They have much work to do to finish in the top four.

Coach Richard Hedley has been relieved to see his team ending their losing league run to secure back to back wins over Dromore and CIYMS. Along with Ballyclare and Dromore they are chasing that elusive fourth place. They need maximum points from their remaining two home games with Cooke and Ballyclare to give themselves a chance of finishing in fourth place. Prop Ryan Muldrew suffered a fractured bone in his shoulder against CIYMS and is replaced by Jordan Elliott.

With the unavailability of Andrew Chambers in the backs , Olly Montels steps in. The Portadown backrow were impressive last sat with Diarmuid O’Kane and James Carleton scoring three tries between them. Cooke player/coach Colin Atkinson was disappointed his side did not pick up a losing bonus point in their 17 – 7 defeat at Clogher Valley last Sat.

He was pleased by the effort the players put in. He is awaiting fitness tests on backs Philip Cartmill and Andrew Hanna for the trip to Portadown. Liam Bennett rejoins the squad after being out long term with an injury. When these two sides met at Shawsbridge in Dec, Portadown ran out 19 – 8 winners.

There may have been an air of despondency at Stevenson Park after recent results. On Sat they moved off bottom place in this league after securing a losing bonus point in their 24 -17 defeat away to promotion chasing Skerries. A strong comeback came up just short with stand out players James McMahon and out half Jack Milligan amongst the points scorers. Can the Sinnamon brothers lead their team to a morale boosting home win this weekend.

Promotion chasing Bann will be clear favourites to win this home encounter with bottom side Bective Rangers. With three games left they face Naas away and runaway leaders Old Wesley at home in their final league game on the 11th April. What a day that will be at Rifle Park for this proud club. Coaches Daniel Soper and Simon Best rely on the same squad that hung on to win in dramatic style at Rainey OB last Sat, 16 – 14 with a last minute try. Every team needs a bit of luck and the Bann side extended their winning run to five unbeaten AIL matches to make them the form team in Ulster along with City of Derry.