Podcast: City of Armagh RFC back in action and last weekend of GAA club finals 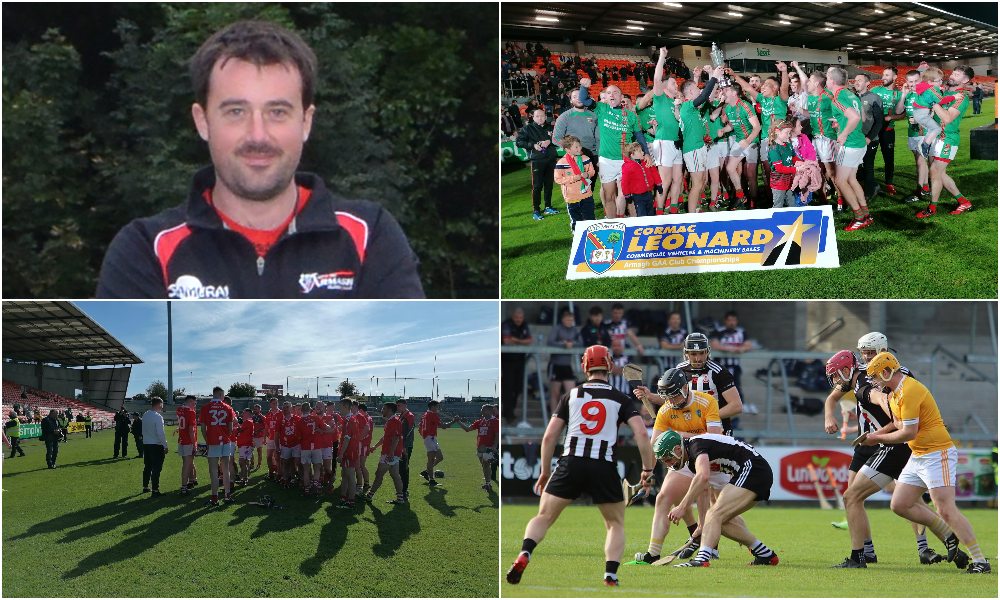 For six months, not a blade of the immaculate grass at the City of Armagh Rugby Club’s pitch at the Palace Grounds was disturbed by any competitive action.

Training got underway in July following the lockdown, but the real fun began at home on Saturday, with 30 men pounding the turf as City of Armagh First XV comprehensively beat Rainey Old Boys 63-14 in the opening fixture in the brand new Energia Community Shield competition featuring provincial rivals.

For this week’s The I on the Ball, proudly sponsored by Blackhill Energy, we spoke to City of Armagh’s new head coach Chris Parker who can’t wait to get going again.

The club won the Ulster Senior Cup for the third year in a row and had aspirations to finish in the top four of Division 1B of the All-Ireland league with four games left to play before the season ended abruptly. They will have to wait until after Christmas before the league gets underway again, but Parker thinks it’s the correct decision.

City of Armagh is a club on the rise, with Shea O’Brien winning Ulster’s revered accolade as Ken Goodall Club Player of the Year. There were also nominations for Nigel Simpson and for the Youth Player of the Year for brothers Sam and John Glasgow.

Parker is also a geography teacher at the Royal School and coaches the school Rugby team who reached the Ulster Schools Cup final this year – which unfortunately wasn’t played.

Chris spoke to The I on the Ball about the club, the school, his new role, Ulster Rugby and his hopes for the coming season.

We caught up with Man of the Match winners, Cormac Toner for Forkhill and Tiarnan O’Hare for Craobh Rua and also veteran county hurling star, Middletown’s Cahal Carvill, after their respective wins.