The 29-year-old will join as assistant forwards coach 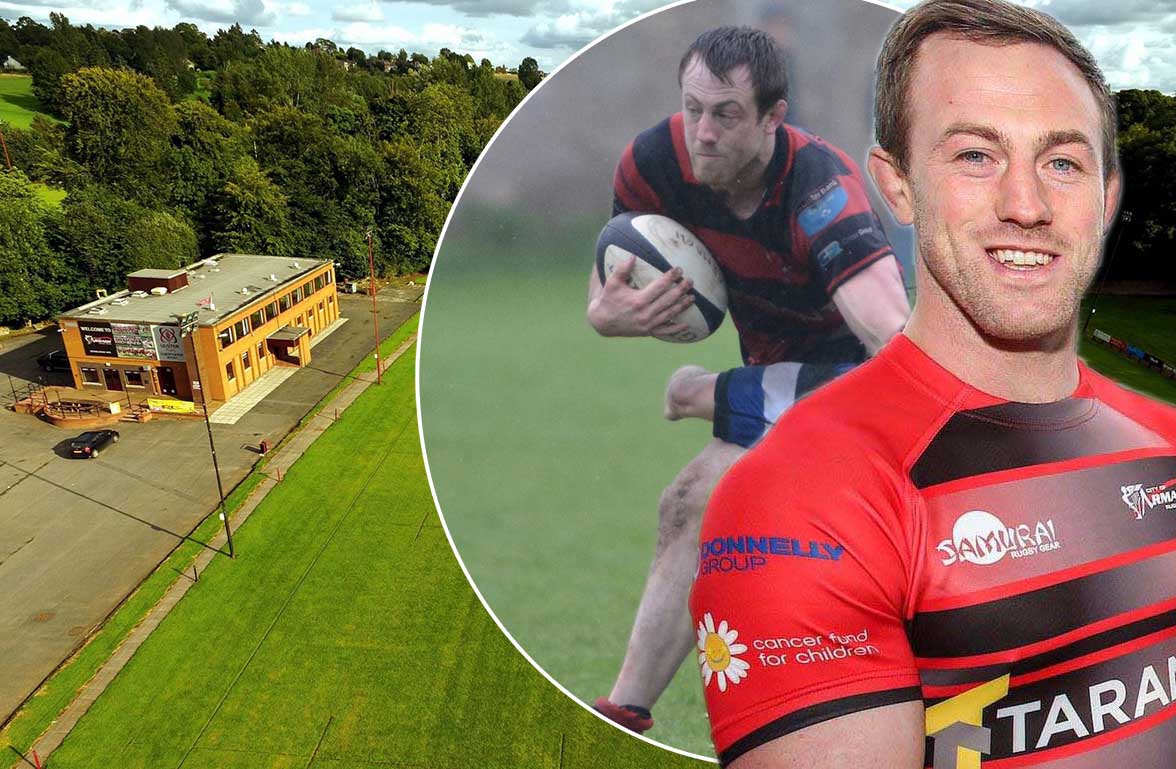 Former City of Armagh RFC captain Ali Birch has joined the club’s backroom team after he was forced into early retirement.

The 29-year-old announced his immediate retirement on Sunday on medical grounds after suffering a number of concussions.

However, the club have announced the former Ulster player will be joining the coaching panel at the club as assistant forwards coach, with immediate effect.

“Ali has just announced his retirement from playing due to medical reasons and Chris Colvin will now take over as First XV Captain for the remainder of the season.”

Ali attended the Royal School in Armagh and played professional rugby for Ulster from 2009-2013.

He has been a key player at City of Armagh since returning to the province after a period with Rotherham Titans.

In his first season as captain, 2016-17, the Club won promotion to Division 2A of the Ulster Bank All Ireland league.

In addition, City of Armagh won the SONI Ulster Premiership for the first time in the club’s history.

Success has continued this season and next week, the Club’s First and Second XVs will appear in the First Trust Senior Cup and MMW Junior Cup finals respectively.

Club President, John Lennon commented: “Ali has made the right decision in finishing his rugby career on the pitch as medical experts have advised and the Club supports his decision as the correct one to take.

“He has had a tremendous impact, both as a player and club captain and we are thrilled he is continuing his involvement at City of Armagh now in a coaching capacity.”