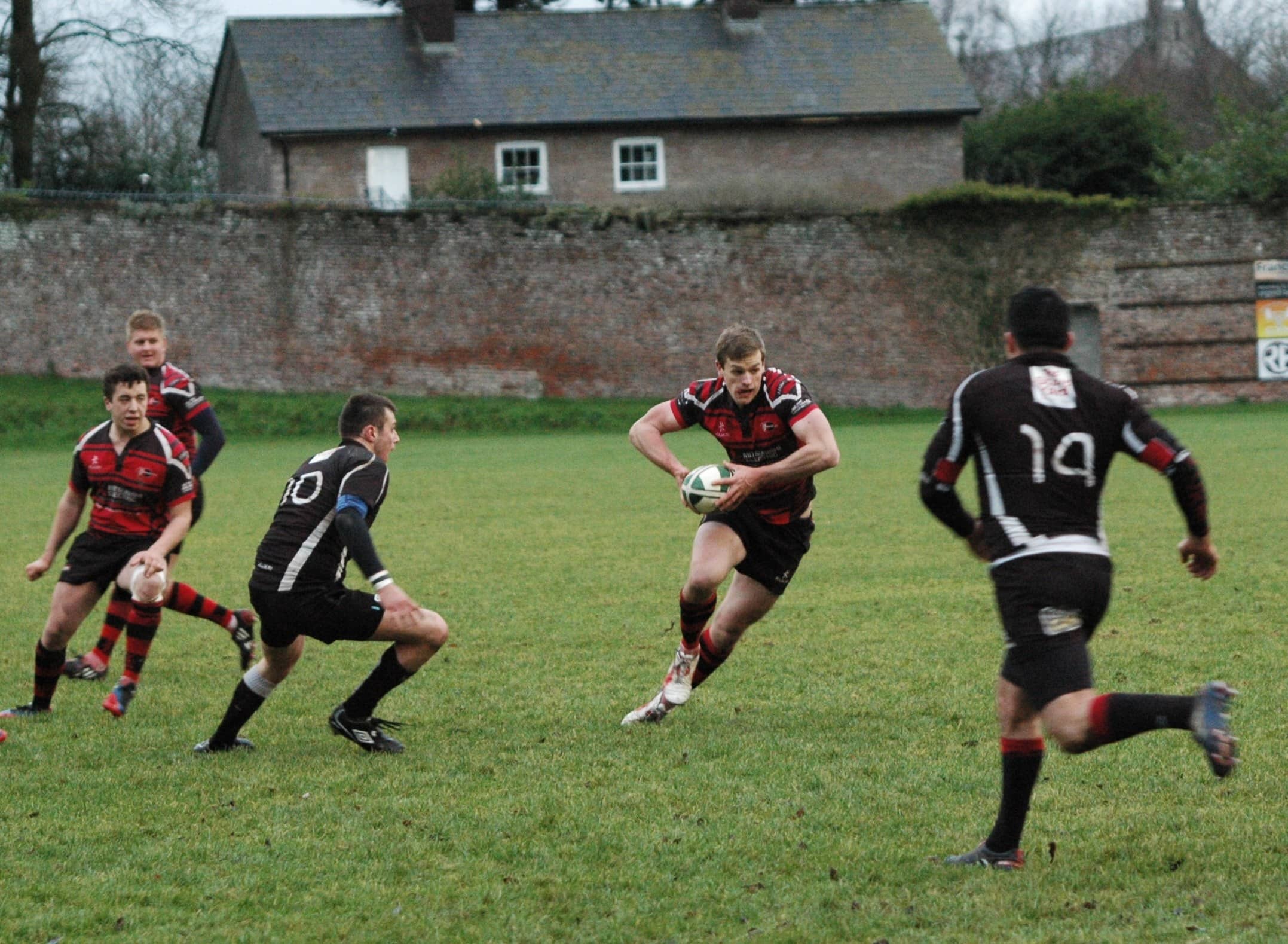 Armagh has generated the unenviable record of starting off games with the scoreboard clicking away before they decide to play properly!

Last week it was Instonians who had notched up a 16-0 score against the Armagh team before the local side got into gear! This week, after only seven minutes play Ards had notched up ten points before  a very docile Armagh side decided to get off the blocks.

It was winger, Andrew Willis, who opened the scoring with he first of his hat-trick of tries. This was followed by a great breakaway try from prop, Daryl Morton. Both these tries were converted by team captain, Richard Reaney, to leave the score at 14-10 at the break.

The second half started off with Andrew Willis scoring again (twice) followed shortly after with Stuart Lester, Harry Doyle, & Richard Reaney. It has t be noted that all these tries were converted by Richard Reaney who had  field day with a 100% kicking record by kicking all seven conversions!

Coach, Andrew Hughes, commented after the game that Stephen Morton’s efforts had earned him Man of The Match. He was also cautious in stressing that Ards had been beaten soundly at the Palace Ground last season but went on to win in Ards in the All Ireland League.

It has to be said that the Ards side were severely depleted due to match injuries but were able to field a side which exhibited courage and guile right up to the final whistle despite the score. This ability reflected the true loyalty to the county Down side.

Next week sees Armagh travel to Belfast to play Queens University. This game will require a supreme effort as they will still be buoyant following their recent victory in winning the Ulster Senior Cup.