Ulster begin their campaign at home to Connacht 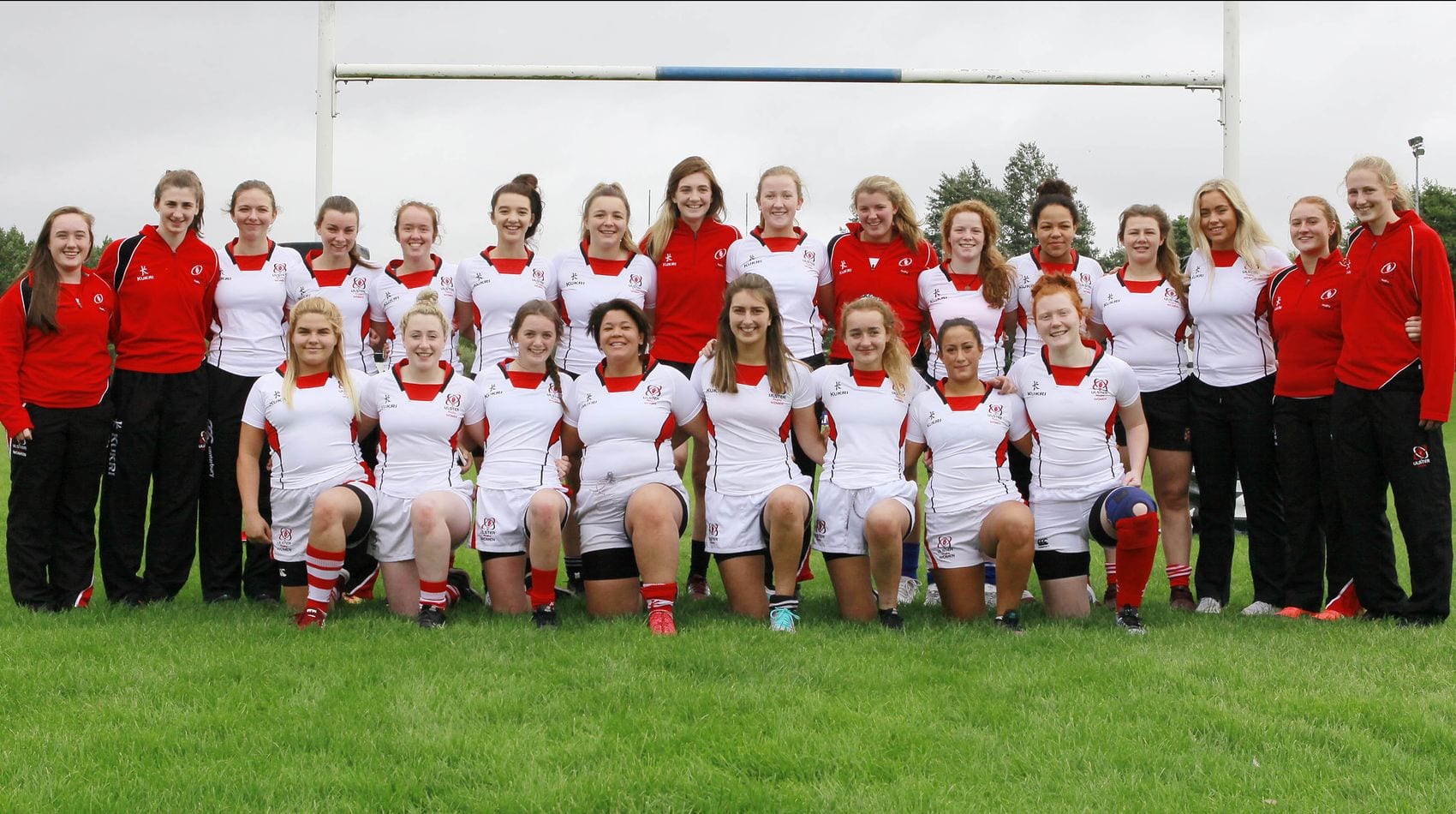 Armagh Under-18 Girls’ captain Emma Kearney has been named in the Ulster starting 15 against Connacht for the opening round of the 2017 Inter-Provincial Series.

The Ulster girls will open their 2017 campaign on Sunday afternoon at Virginia RFC, as they aim to defend the title that they won in spectacular fashion last year.

Grace Shrestha will captain the Ulster girls from the front row, as she is one of 12 squad members who were part of last year’s all-conquering team.

Ellie Ingram and Kelly McCormill join up with the squad having returned from duty with the Ireland 7s team.