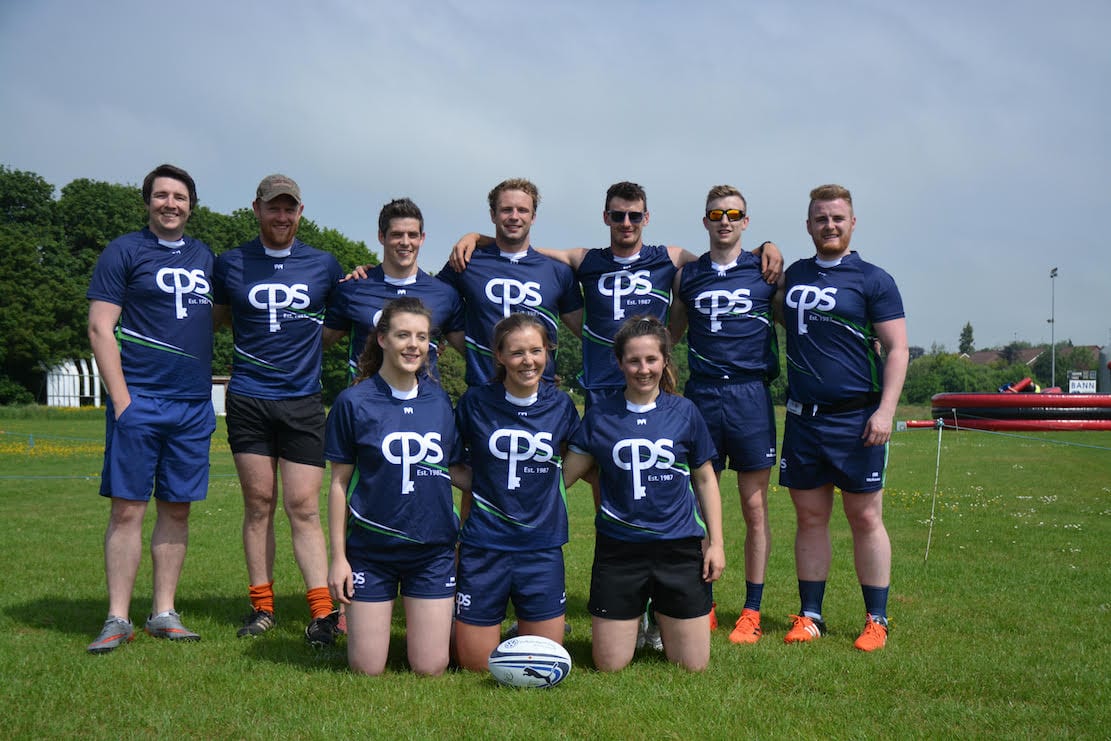 The competition was staged at Portadown Rugby Grounds in Chambers Park. Meanwhile, City of Armagh under 12 boys had the honour of playing during the halftime break at the Guinness Pro 14 Final last weekend at the Aviva Stadium in Dublin.

The Armagh minis had won a national competition organised by Honda Ireland and their promotional video was judged to be the best in Ulster.

The boys and their coaches, Mark Larkin, Graeme Mason and Paul Johnston had a day to remember with the incredible experience for the team playing in front of over 46,000 spectators.

The Armagh boys then watched Leinster claim the trophy after an exciting match with the Ospreys before returning home with memories to cherish.