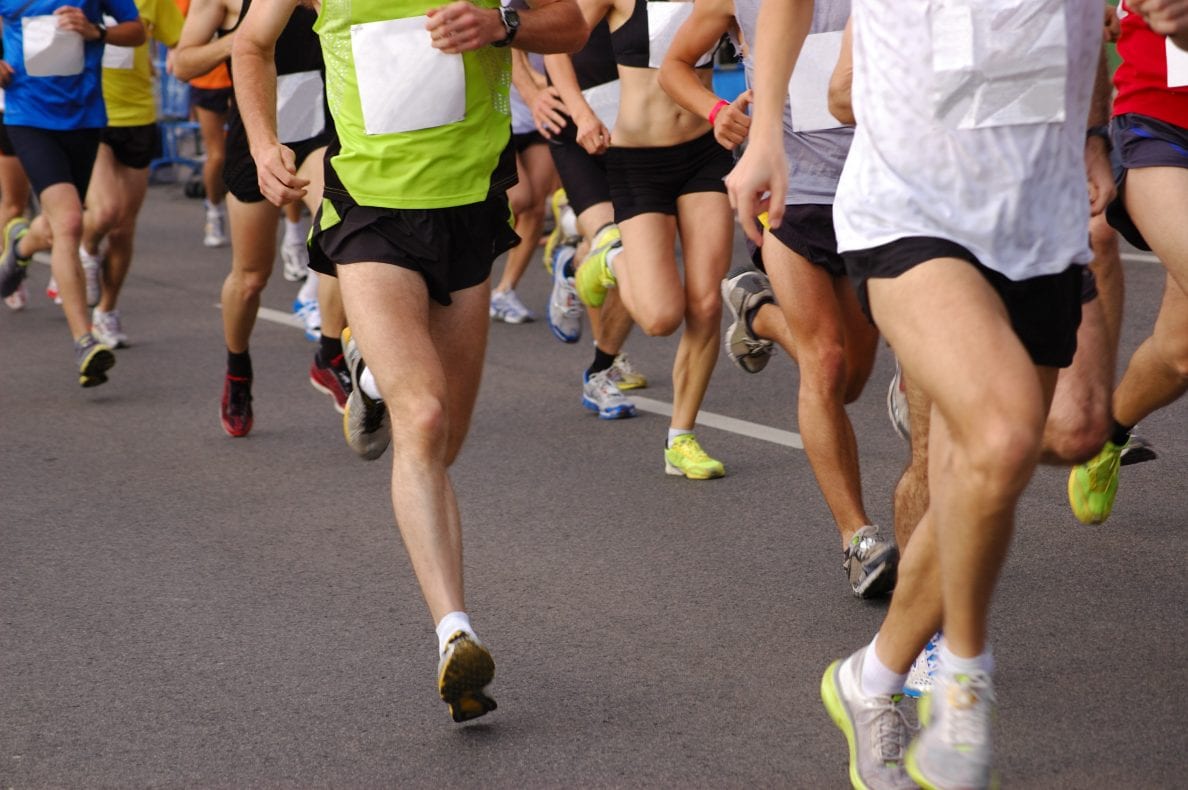 Armagh City will host its first Marathon in almost 40 years this summer, Armagh I can reveal.

The event is currently being organised and the date can now be confirmed.

For those of you preparing to take part in the Belfast City Marathon this Bank Holiday Monday, don’t be packing the running shoes away!

For the Armagh City Marathon will take place on Sunday, August 30, getting underway at 9am.

It will be the latest in a line of popular athletics races in the city and should be expected to draw some top athletes to the city.

The event will be around the Mall in Armagh – that’s 26.2 miles of Georgian splendour!

It is also hoped to have 10K options and possibly a half marathon.

The Armagh City Marathon is the brainchild of Matthew Nicholson, race director of the hugely popular Run Armagh 10K event, which began in 2009 and raised money for CRY (Cardiac Risk in the Young) and has now become a permanent fixture in the local racing calendar.

Matthew recently conducted a poll to gauge interest in the concept of an Armagh Marathon.

The study, via SurveyMonkey.com, showed that 98% of respondents believed Armagh should host such an event.

The Armagh City Marathon will be a fantastic addition to the local athletics calendar. Newry already hosts its own marathon, which this year takes place on Sunday, May 24, with the Mourne Way Marathon just a fortnight later on Saturday, June 6.

The growing popularity of the Run Armagh 10K and the Brooks Armagh International Road Race – organised by the Armagh Athletic Club –  which marked its 25th anniversary in February, as well as the popular Park Run, shows the appetite exists for such events to be held locally.

And leading lights like Jonny Brownlee, who finished third in this year’s International Road Race, have been fulsome in their praise of Armagh as a racing destination.

Here’s hoping to a great first Armagh City Marathon which can only grow year on year!

A website is currently under construction for the event so check back for more future info on www.armaghcitymarathon.com