Whis is Rugby League not popular in Ireland? 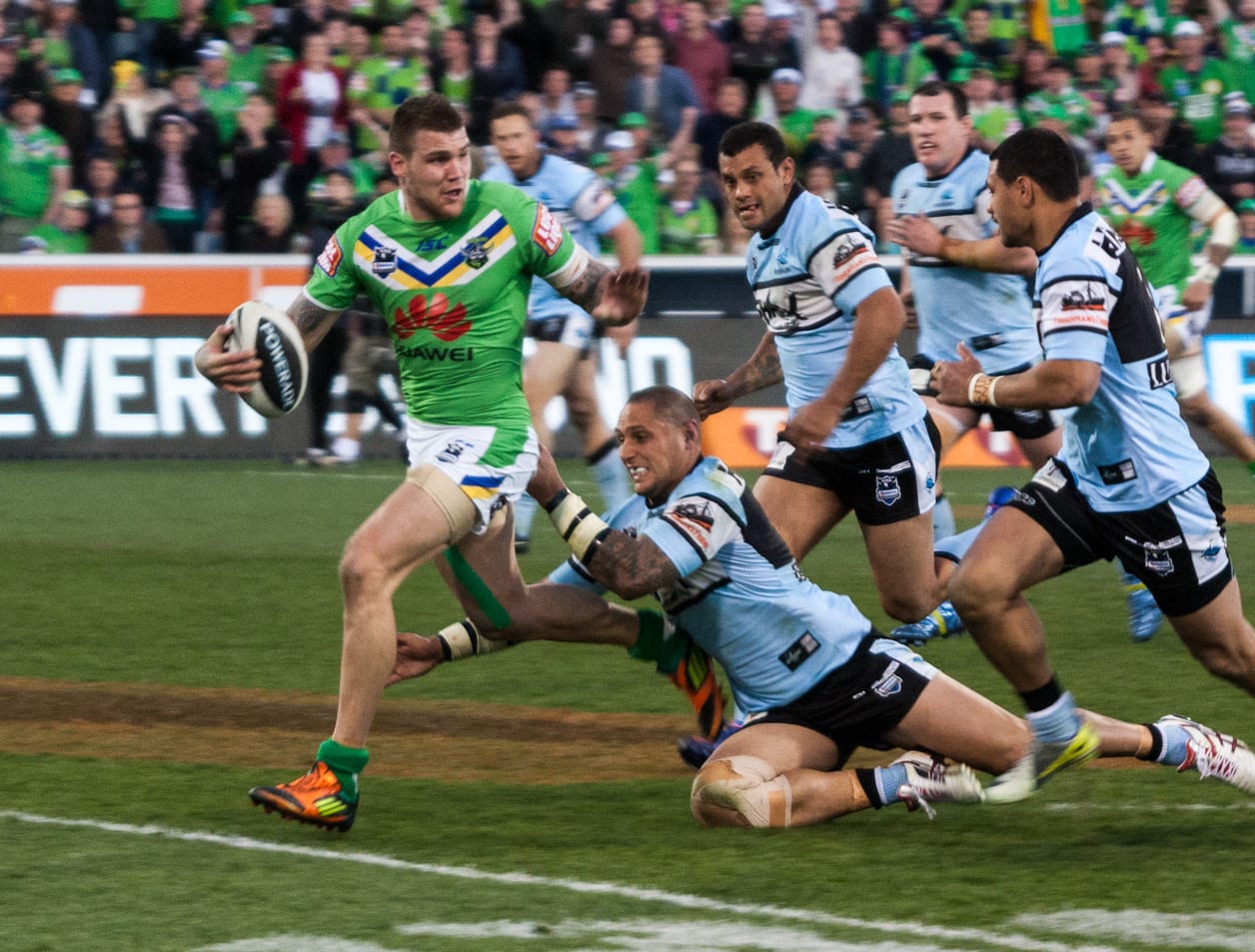 Rugby league has never captured the imagination of the Irish sporting public as rugby union has across the two countries. League is the beating heart of sporting culture in the section of the United Kingdom between Yorkshire and Lancashire.

It has not made its way over the Irish Sea, although there have been a few players that have emerged to play in the Super League.

Ireland’s excellence in the union code have seen the game only go from strength-to-strength. Once again the men’s side will be one of the leading contenders for the upcoming Rugby World Cup.

The recent impressive record in the Six Nations, including the grand slam in 2018, has solidified its presence as the number one sport in the country.

Whether league could have an impact and move up the ladder would depend on the success of the national team, although they’ve not reached beyond fifth place of the Rugby League World Cup. They did manoeuvre their way through to the semi-final qualifier stage of the 2008 World Cup before being beaten by Fiji.

The last two tournaments have resulted in their failure to progress beyond the group stage, despite losing only one of their three matches in 2017. Ireland’s rugby league team are battling against the success of the Union counterparts. Although Ireland have players in their ranks that have featured in the Super League, including captain and top-points scorer Liam Finn.

However, none of their key men are plying their trade at the pinnacle of the game, including St Helens who are favourites for the crown in the rugby league betting odds. There are fledgling talents such as Joe Keyes and Ethan Ryan, although both men were born in England. Yorkshire more than any other region in England boasts an impressive array of talent coming through the ranks. However, there are a number of leagues situated all around the country, such as the North East, Cumbria, Midlands, East and North West, which is not the case in Ireland.

Take the City of Armagh for example. The club have a huge passion for rugby, with history dating back to 1870s. In recent times the club have earned recognition locally, earning a nomination for Ulster Club of the Year in the 2014/15 campaign after the 1st XV finished as runners-up in the All-Ireland League and Ulster Senior League. The strength in depth is highlighted by the fact that they have four teams, while they are represented at U18, U16, U14 level in the Ulster League.

All the talent in the region is directed towards the union code, depriving league of much-needed talent. There are only 14 clubs across the country, including three in Belfast. As a result, there’s not a lot of scope for attracting players from far and wide. Even Finn has said that there needs to be an improvement to raise the standard of the game. The lure of greater opportunity is also present for players in Ireland. The lure of playing for Leinster and Munster is a huge pull, not only to play at the highest level, but the riches it also presents.

Unless you’re a real standout, you’re not going to play elite rugby league emerging from Northern Ireland as the previous examples have shown. It will take something drastic for that to change in the near future