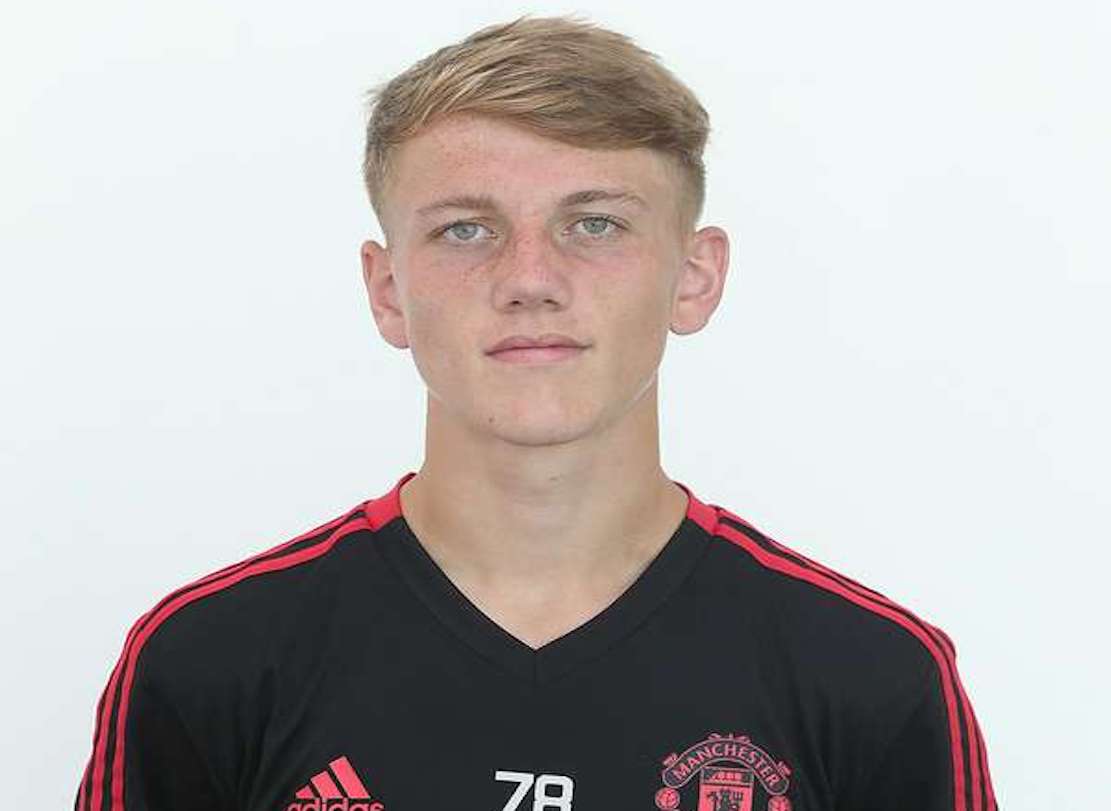 Not too far back in the past, Northern Irish footballers were numerous in the top tier of English football.

From Armagh to Antrim, Ballymena to Belfast, Coleraine to Clogher; scouts were regularly finding talented players with the right qualities for a crack at the big time in the Premier League.

However, for the recent Euro 2020 qualifying games against Estonia and Belarus in late March, there was a startling statistic.

The remaining players either ply their trade in the Scottish Premiership, or the Championship and below in England.

The sole exception in that last international squad list was 19-year-old defender Daniel Ballard of Arsenal, who has yet to debut with the first team at the London club.

He was born in Stevenage, but qualifies for selection via his mother being Northern Irish. In the end, the youngster didn’t get to debut with the national team, although his experience joining up with the squad will have proven valuable.

A look at the last Northern Ireland Under-21 squad list for the games against Bulgaria and Mexico in March, paints a similar picture.

Only 17-year-old Ethan Galbraith is currently signed to a Premier League club, having impressed Manchester United enough to sign the former Linfield youngster on apprenticeship terms, having enjoyed a successful trial when he was 16.

Galbraith hit the headlines in April 2018, still shy of his 17th birthday, after scoring an absolute scorcher for the Man Utd Under-18s side against Man City.

His superb strike was voted as Goal of the Month by Red Devils fans, ranking ahead of stars such as Paul Pogba, Alexis Sanchez, and Romelu Lukaku.

It was also the goal that clinched United the Under-18 Premier League North title.

After penning a professional contract with Manchester United in May 2018, midfielder Galbraith has continued to make excellent progress, with 3 goals and 4 assists in 13 appearances with the U18 side, while also making appearances in the U21 Premier League 2 team.

Highly regarded at the club, his chances of a first team debut appear to be drawing ever closer.

Congratulations to #MUFC Under-18s midfielder Ethan Galbraith, whose screamer v Man City has been voted as our Goal of the Month for April… ????????

Since the arrival of Ole Gunnar Solskjaer as manager at Old Trafford, a look at the latest Premier League odds would suggest the Red Devils will finish in the top four this season.

The Norwegian coach has sparked a revival at the club and restored the confidence of his players. Just like his old boss and mentor, Alex Ferguson, he’s also keen to give young players their chance in the limelight.

Solskjaer took a squad packed with youngsters to the Champions League second leg match away at Paris Saint-Germain, after losing the home leg 0-2 at Old Trafford.

Those who participated in that remarkable comeback, repaid the faith of their manager in full. Just like his former boss and mentor, Alex Ferguson, it appears Solskjaer is more than willing to put his faith in the brightest young talents
at the club.

Galbraith could very well be one of those academy players that Solskjaer calls upon, looking ahead to next season.

His progress so far would suggest that even if he doesn’t make the first team squad list at the start of the season, there will be plenty of opportunities in domestic cup and European competition, to ease his way into first team reckoning.

A good long list of Northern Irish lads have done the same over the years at Old Trafford, so hopefully, Galbraith will keep that tradition going and become a Premier League star of the future.