Has Coagh United ever produced a better footballer than Stuart Dallas? 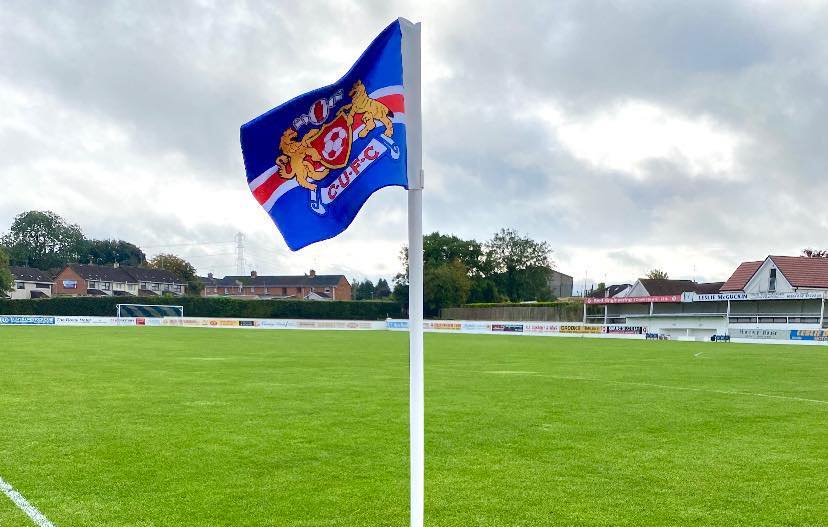 Stuart Dallas was born in Cookstown but cut his teeth at Coagh United.

Indeed, Dallas learned his trade at a club where nothing is handed to aspiring players for free. Ultimately, players are reminded that the road is long and that nothing is guaranteed if they are not willing to put the effort in over an extended period of time. As it turns out, this was a message that wasn’t lost on Dallas who sacrificed an enormous amount whilst also braving the hostile winters of Tyrone to remain playing on the football circuit.

It was a decision that would end up paying dividends that perhaps not even Dallas could have imagined after he reached the heights of Premier League football in 2020 with Leeds United.

Granted, the latest football odds suggest that the Whites’ top-flight stay could be coming to an end after the West Yorkshire club was priced at just 4/7 to be relegated but crucially, that may be as a result of not having Dallas on the pitch.

Indeed, the Northern Irishman was involved in a horror tackle with Jack Grealish in late April that has potentially ruled him out for up to 18 months.

Huge thank you for all of the messages I’ve received in the past few days. I’ve had amazing support from across the world of football – but particularly from Leeds and Northern Ireland. I’d also like to thank Dr Williams, Dr Sarraf and the medical team at @LUFC
1/2 pic.twitter.com/GMsDmHLx9G

Naturally, this injury will prevent the midfielder from helping Leeds stave off a return to the Championship which once again, illustrates just how important the 31-year-old’s services are to the Elland Road team. At least, now that the club is without him, it’s hard not to draw a comparison with the wheels subsequently coming off.

With this in mind and given what an impact Dallas has had in the most competitive league in the world, it seems fitting to suggest that Coagh has never produced a better footballer in all of its history. You could probably even go further than that and say that both the County of Armagh and Tyrone have yet to see a more complete player call this part of the world home.

With only 10 men it looks like Leeds have won at the Etihad!

Quite simply, Dallas has been one of Northern Ireland’s greatest footballing exports having made close to 300 appearances for Leeds but until recently, hasn’t received the acclaim that his career deserves. Tellingly, the narrative is slowly turning now that Dallas is facing an uncertain future owing to the aforementioned leg break he suffered in the recent defeat against Manchester City.

Indeed, there is a feeling that the Northern Irish and even Leeds’ football community, to a smaller degree, haven’t appreciated just how talented Dallas is but in what feels like just the blink of an eye, these supporters may have seen the last of Coagh’s finest at the peak of his powers.

⚽ No player has scored more PL goals from outside the box this season than Leeds’ Stuart Dallas (4) pic.twitter.com/XkL7oBHqGn

It is a classic case of not realizing what you have until it’s gone but at the same time, Dallas has a work ethic that saw him embark on a journey from the uneven pitches of his hometown to the bright lights of the Premier League. Essentially, if anyone can return from an injury like this, it’s him. In the event that Dallas doesn’t, he will never be forgotten and will go down as one of Northern Ireland’s most accomplished players.