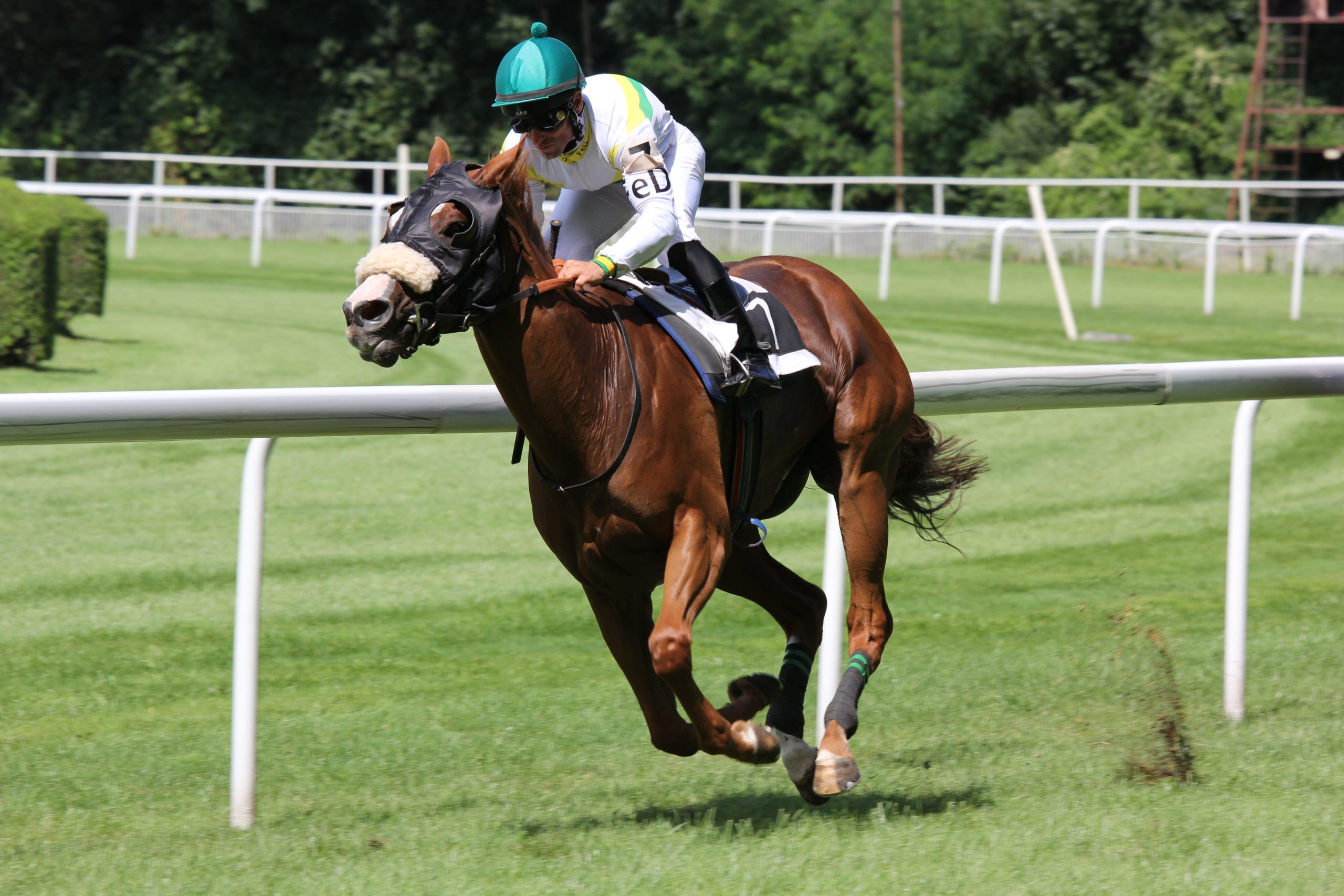 Brian Hughes is the most successful horse racing rider to ever come out of Armagh and the former British jump racing Champion Jockey is on course to regain his crown in the UK this season.

Hughes won his maiden title in 2020 after ending the campaign with 141 winners. He was then involved in a close tussle with Harry Skelton last season but had to settle for the runner-up spot.

The Armagh jockey is a long way clear of his rivals this season, and barring an injury, he looks set to join an elite club of riders who have won the championship more than once in his career.

As per the latest horse racing results, Hughes hit 150 winners for the campaign when he rode Maximilian to victory at Carlisle on the 7th of February. His nearest rival, Sam Twiston-Davies, was 67 winners behind him at that point in the season. The Northern Irishman has already had his best campaign and could now reach 200 winners for a season. Only two other jockeys have managed that in the UK since 2000, and they are Tony McCoy and Richard Johnson.

Hughes Will Be Hoping for More Cheltenham Success

With the Champion Jockey title likely to go his way, Hughes will be looking forward to the Cheltenham Festival where there will be less pressure on his shoulders. He has had three winners at the meeting, with his most recent success coming in 2018 when Mister Whitaker won the Centenary Novices’ Handicap Chase.

Hughes’ best chance of winning one of the leading Grade One races at the Festival could come in the Turners’ Novices Chase with Minella Drama. The Donald McCain-trained horse has been successful twice already this season.

Minella Drama won a Grade Two event at Haydock on his latest appearance with Hughes in the saddle. The pair pushed away from their rivals in the closing stages of that race, scoring by over nine lengths. Hughes is also expected to partner A Different Kind in the Supreme Novices’ Hurdle. The five-year-old won his opening three races over hurdles season. His sole defeat came in the Grade Two Ballymore Novices’ Hurdle on Cheltenham Trials Day.

Armagh Jockey Likely to Remain the Man to Beat Next Season

If he is crowned the Champion Jockey for a second time at the final meeting at Sandown in April, it is unlikely to be the last success Hughes has. He will be targeting a hat-trick of titles next season.

Hughes’ work rate is very impressive. He has had over 700 rides already this season, almost double the reigning champion Skelton has had in the 2021/22 campaign. The Northern-based jockey is prepared to put in the miles across the season, and he is getting the rewards for that.

Although he is unlikely to surpass fellow Northern Irish jockey McCoy’s tally of 20 titles, Hughes will have Johnson’s total of four championships in his sight. The 36-year-old has established himself as one of the best in his sport over the last few years, which means owners are now queuing up for his services.

With Cheltenham and the Grand National still to come this season, it would be no surprise to see Hughes land, one of the major prizes, as he is riding full of confidence at the moment.