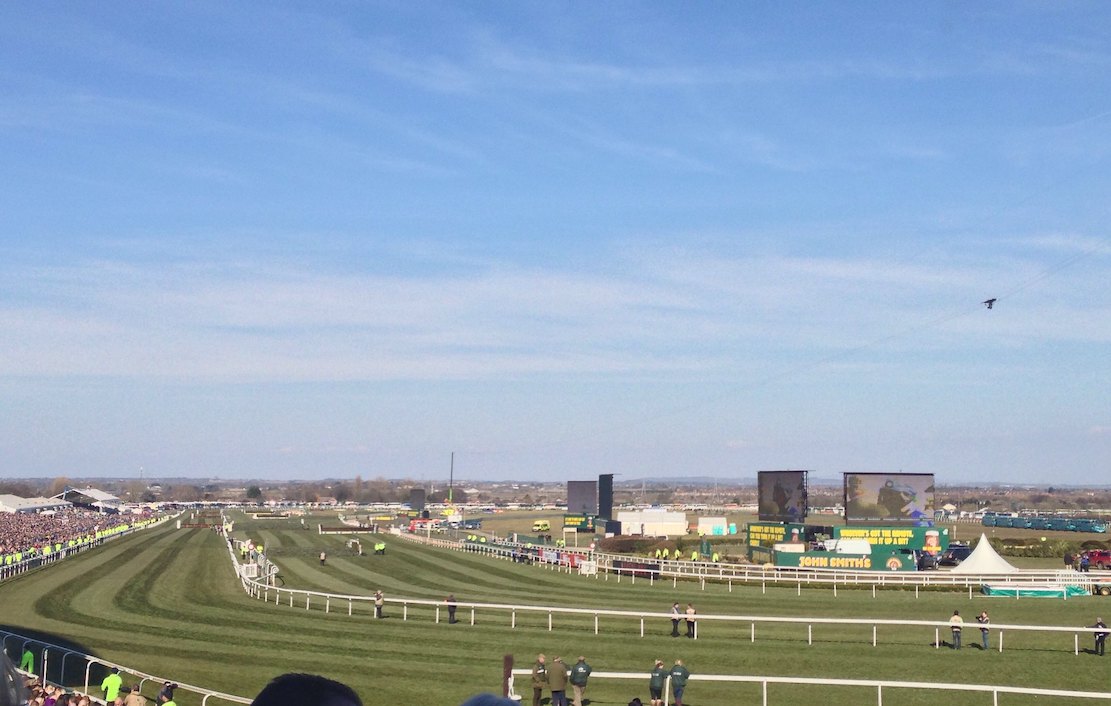 Ireland as a whole is certainly renowned for horse racing, but did you know the racecourse at Farmacaffley is one of the oldest point-to-point venues in the Emerald Isle, with meetings having been held in the fields south of Armagh since 1895?

As we prepare to celebrate and commemorate 125 years of organised horse racing in Armagh, we’re taking a look back at arguably the most famous horse to have raced there.

When Bindaree won a maiden point at Farmacaffley in 1999, nobody could possibly have known what he would go on to achieve. Tiger Roll is sure to feature in today’s horse racing tips due to his recent exploits in the Grand National, but no one expected Bindaree to triumph in the world’s most famous steeplechase.

A chestnut gelding by stamina-laden sire Roselier and out of a mare that was a granddaughter of the great Mill Reef, who won the Epsom Derby, Sandown Eclipse, King George at Ascot and Prix de l’Arc de Triomphe in 1971, he always promised to stay.

Bindaree moved across the Irish Sea to the Gloucestershire yard of trainer Nigel Twiston-Davies following his win in Armagh and proved a useful hurdler, winning four of his eight starts.

Those included the Grade 2 Bristol Novices’ Hurdle at Cheltenham over the same three-mile distance of his point-to-point success and down in trip and up in grade for the two miles five furlongs Grade 1 Challow that was also ran at the Cotswolds venue rather than its regular home Newbury in 1999.

That novice hurdle campaign suggested Bindaree was full of potential for tackling regulation fences. Although proving he needed to go left-handed during his novice chase season, he still managed a Grade 2 victory at Chepstow having previously tried to give subsequent triple Cheltenham Gold Cup winner Best Mate 6lb in a minor event at Exeter.

Bindaree ended the 2000-01 season in handicap company and faced the unique spruce-covered Grand National fences for the first time when he finished fourth in the Topham Chase.

After coming fifth in the Hennessy Gold Cup and third in the Welsh Grand National, he was sent off at 20/1 at Aintree – a great each-way price for free bets for those looking for longer odds than the favourite can offer.

A nice low racing weight of 10st 4lb proved key to jockey Jim Culloty, battling back from the famous elbow to overhaul What’s Up Boys and pull almost two lengths clear in the last 75 yards.

As the fast racing results at the Racing Post show, Bindaree was a second Grand National winner for Twiston-Davies after Earth Summit in 1998. Little went right the following season, although he was a notable fourth in the Grade 2 Peter Marsh Chase at Haydock behind Truckers Tavern – another horse whose career began with point-to-point success at Farmacaffley.

While Bindaree would eventually resume winning ways in the 2003 Welsh National, he was never able to repeat his Aintree heroics, but he’s far from alone in that. Truckers Tavern, meanwhile, went on to chase home Best Mate in the Gold Cup.

To have had such racehorses associated with the sport in Armagh in such a long history shows you just never know what can be achieved from humble origins.