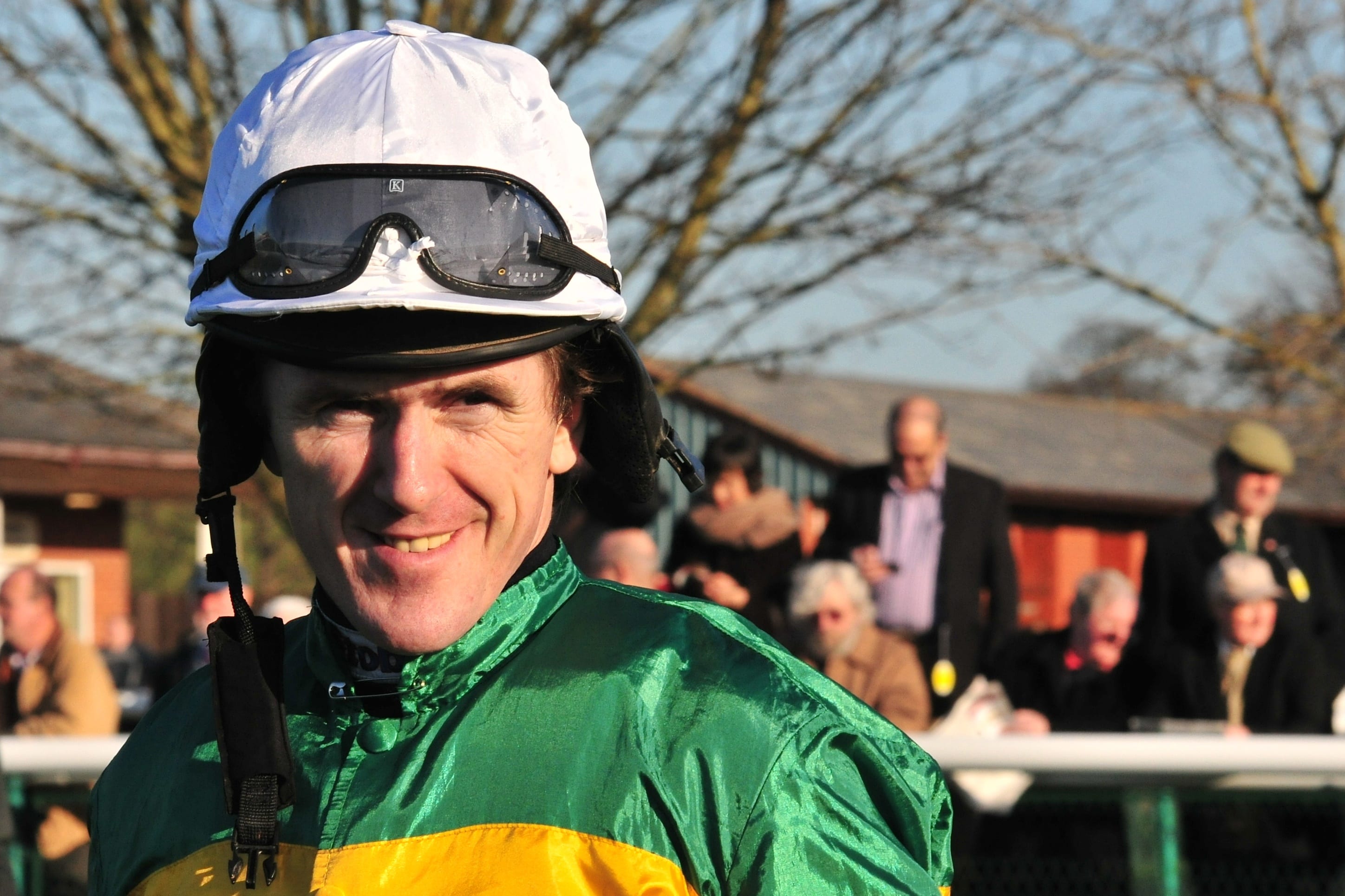 Sports Minister Carál Ní Chuilín has paid tribute to national hunt jockey Tony McCoy who announced today that he will retire at the end of the season.

The Moneyglass jockey has ridden over 4,300 career winners and has been champion jockey 19 times.

In paying tribute to ‘A.P.’, Minister Ní Chuilín said: “There have been many great Irish sportsmen and Tony McCoy has reached a pedestal which will match any of them. The word ‘legend’ is sometimes used liberally but in the case of Tony McCoy there is no dispute – he is a true legend of his sport.

“He has set a record of career wins that may never be beaten and I was honoured to welcome him to Stormont last year. He is an incredible sportsman who has made many sacrifices and sustained more than his fair share of injuries.

“He has given many people countless hours of enjoyment and the sport of horse racing will be that bit poorer without him.

“He has been champion jockey every year since 1996, the year he turned professional. This is a truly remarkable achievement and one from which he can take immense pride. I wish him well for the remainder of the season and hope and trust that he will stay injury free. I’ve no doubt however that he will be paying another visit or two to the winners enclosure before he finally hangs up the saddle.”