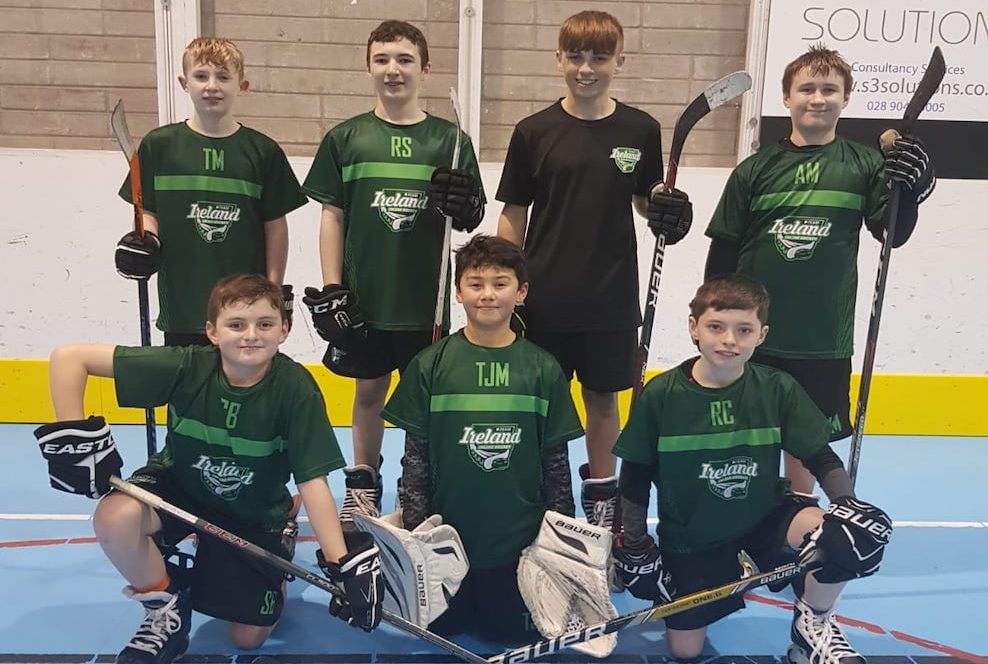 Armagh Stars are a roller hockey club based in Portadown which participates in an All-Ireland league.

The sport is new and exciting with no historical connection to any one community in Northern Ireland.

Due to this Armagh Stars help integrate many members of the local community, as well as having boys and girls of international descent due to the co-educational nature of the sport.

The sport itself is a fast and skilful one, great for kids and adults alike to become more active!

The Stars are a cross-community club that prides themselves on offering opportunities to all who wish to take part in Inline Hockey!

Their members all come from various backgrounds and support each other week in week out.

As a club they compete in an All-Ireland league against teams from Cork, Kilkenny, Mayo, Dublin, Longford, Belfast, Ballymena and Bangor. Find out more about the club here.

Inline Hockey Ireland (IHI) is the national governing body for Inline Hockey in Ireland, both Northern Ireland and Republic of Ireland.

Inline Hockey Ireland are responsible for operating national competitions and leagues, establishing the rules and regulations associated with playing inline hockey, and ultimately works towards the development of Inline Hockey in Ireland.

These areas of development will be achieved through a number of specific task groups that have the backing of the executive committee.