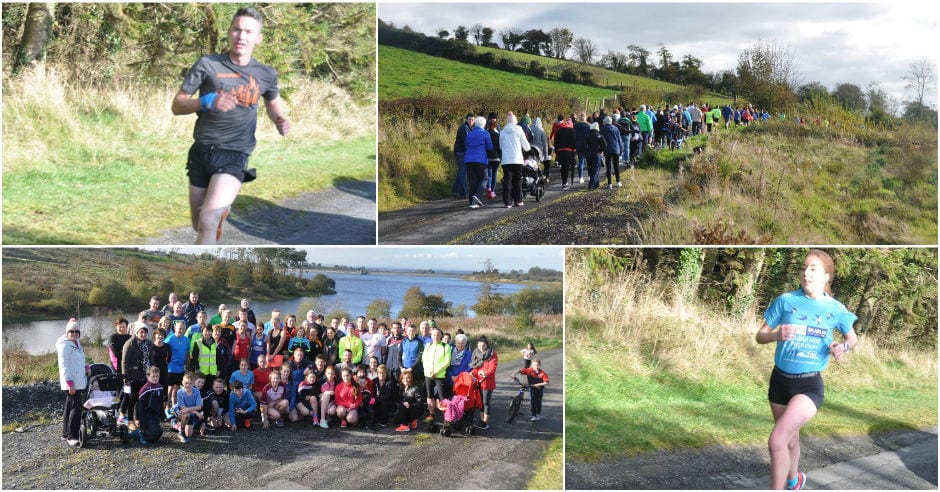 Dam Busters has become an annual event in Ballymacnab and this year it raised a considerable sum of money for the Niamh Louise Foundation.

The aim of the Niamh Louise Foundation is to provide a safe environment where anyone can drop in to chat about worrying thoughts, thoughts of suicide and/or self-harm.

The Niamh Louise Foundation will provide love, understanding and respect with a non-judgemental listening ear.

But with Dam Busters it’s not just about the winning and the fine autumn weather contributed to a very enjoyable and successful afternoon for everyone involved.