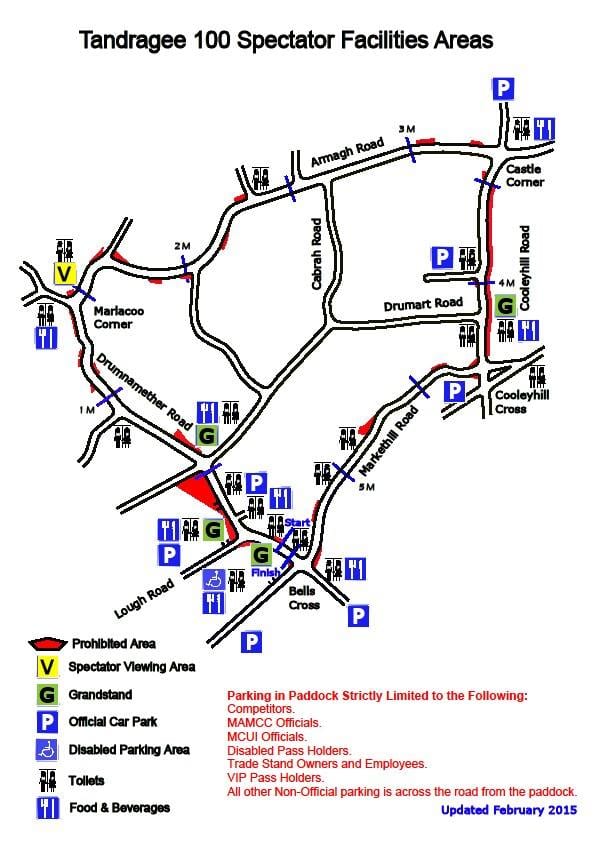 William Dunlop, the double Cookstown 100 supersport winner and man of the meeting, has today confirmed he will race his Tyco BMW S1000RR at the Tandragee 100 this weekend.

The son of the late great Robert Dunlop will race in the First Open and the Tandragee 100 Senior Open Race, alongside his CD/IC racing 600cc Yamaha in both Supersport 600 Race.

The North Armagh Motorcycle & Car Club Ltd has confirmed there have been hundreds of entries for the 2015 Around-A-Pound Tandragee 100 this Friday and Saturday, May 1 and 2.

Sean Halliday, originally from Northern Ireland who now lives in San Diego, California, has also kindly donated the prize money for the Fastest Lap of the Day. Programmes cost £10 and people are encouraged to give a £5 donation. Grandstands £ 2 Friday and £5 on Saturday. Car parks (some run by local church) are usually just a few pounds for the whole day.

Police in Armagh are also warning motorists of diversions and traffic delays around Tandragee over both days.

Markethill Road and Armagh Road, Tandragee, will be closed and diversions will be in place.

Motorists are advised to allow more time for their journey or use alternative routes  and spectators should use official car parks.