Who’s in and who’s out? Grimley’s provisional 2014 squad revealed 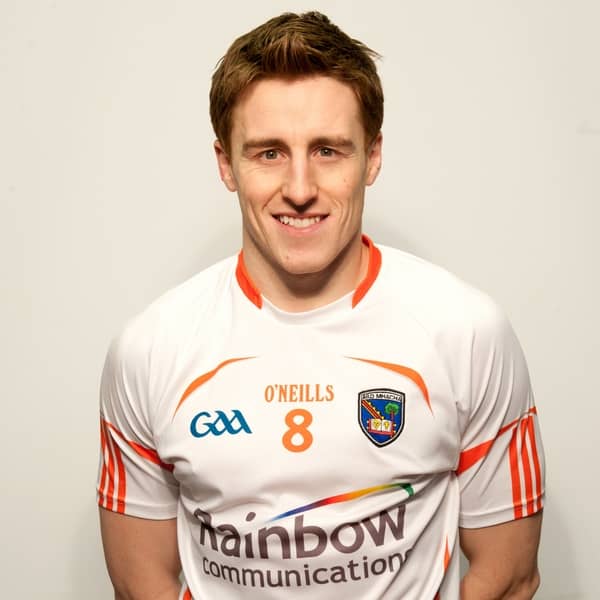 Armagh manager Paul Grimley has finalised his provisional squad for the 2014 season.

It includes 13 new members to the squad and 27 of last year’s retaining their places.

As previously predicted, Crossmaglen’s Stephen Kernan does not feature, despite making a great impression of late.

Andy Mallon, an All Star in 2005, now plying his trade as an electrian in Dublin, is back in the squad.

After a successful season with their club, Annaghmore trio Mathew McNeice, Oisin McKeever and Ciaran McKeever have been drafted in.

Four players who played in the Senior Club Final have also been added to the squad – Kyle Carragher and Paul Hughes, of Crossmaglen, and Robbie Tasker and Michael Murray, of St Patrick’s Cullyhanna.

The full list of players within the squad are below split between those in the 2013 squad and those new to the 2014 squad: