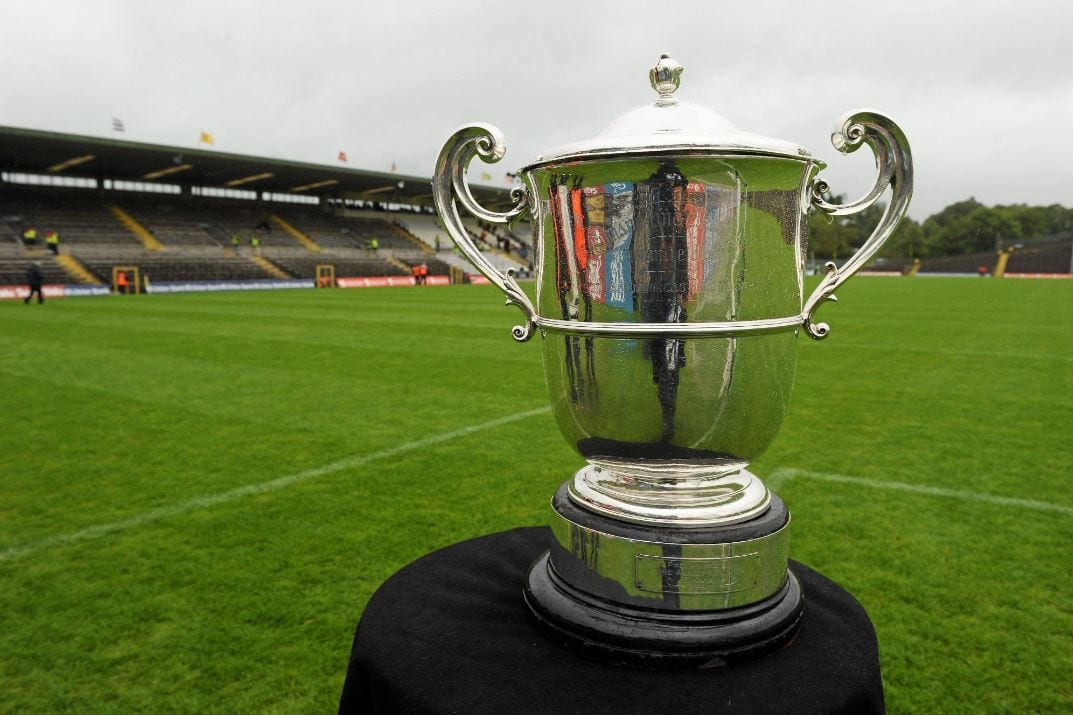 Changes are to be introduced to the Ulster Senior Football Championship from 2020.

The Ulster GAA Competitions Control Committee have decided that from that year teams which play in the Preliminary Round will be exempt from playing in the province’s opening fixture for two years.

The change will mean that just five counties will be included in the Preliminary Round draw for the 2022 Championship and the championships thereafter.

Ulster GAA Provincial Secretary Brian McAvoy explained the rationale for the change saying: “For many years the draw for the Ulster Championship has been conducted on the basis that all nine counties entered the bowl at the outset and the first two teams drawn played in the Preliminary Round.

“There was a time when the draw worked on a two-year cycle and there were indeed occasions when a county had to play in the Preliminary Round for four consecutive years.

“In my Annual Report to the Ulster Convention in January I highlighted the fact that Ulster was the only province that operated a ‘straight’ draw and that each of the other provinces had some ‘conditions’ attached to their Football Championship Draw.

“This in itself was not a valid reason for change but a close study showed how the Championship draw ‘favoured’ some counties over others when it came to Preliminary Round appearances.

“Cavan for example have played in the Preliminary Round on seven occasions since the millennium, while Derry have been drawn to play in it on just two occasions.

“While some may validly argue that this is just the luck of the draw, the statistics paint a picture which shows that teams which contest the Preliminary Round have a very poor record when it comes to actually winning the Ulster title.

The decision of the Ulster Competitions Control Committee is not retrospective, so nine counties will be included in the draw for the 2019 Ulster Championship.

Brian McAvoy said: “It will come as no surprise that counties prefer not to be playing in the Preliminary Round and while some counties will in all probability continue to be ‘favoured’ by the draw more than others, this change will hopefully add some measure of equilibrium to the statistics.

“While there is no ideal figure, a two-year exemption strikes the correct balance as a one-year exemption was unlikely to bring about much meaningful change, while a three-year exemption would result in just three counties being in the Preliminary Round draw and this would significantly increase the prospect of repeat pairings.”