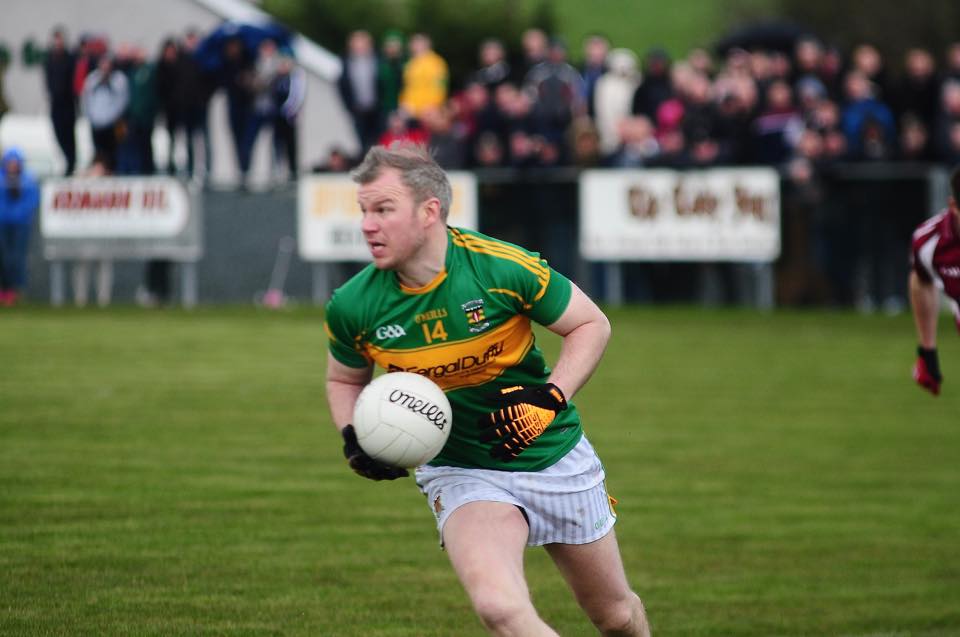 Clarke, who brings in his own back room team, replaces the hugely popular and successful James Daly in the role.

Brother Conor Clarke will also join the set up.

Clarke himself has just returned from a serious injury picked up in a club championship game earlier in the summer.

The Orchard County won the Division 2 title in 2015 and subsequently reached the TG4 All-Ireland senior semi-final where they lost to Dublin.