Listen: Magic Mackin back with a bang and Windmill Stars Raymie Fitzpatrick on new season 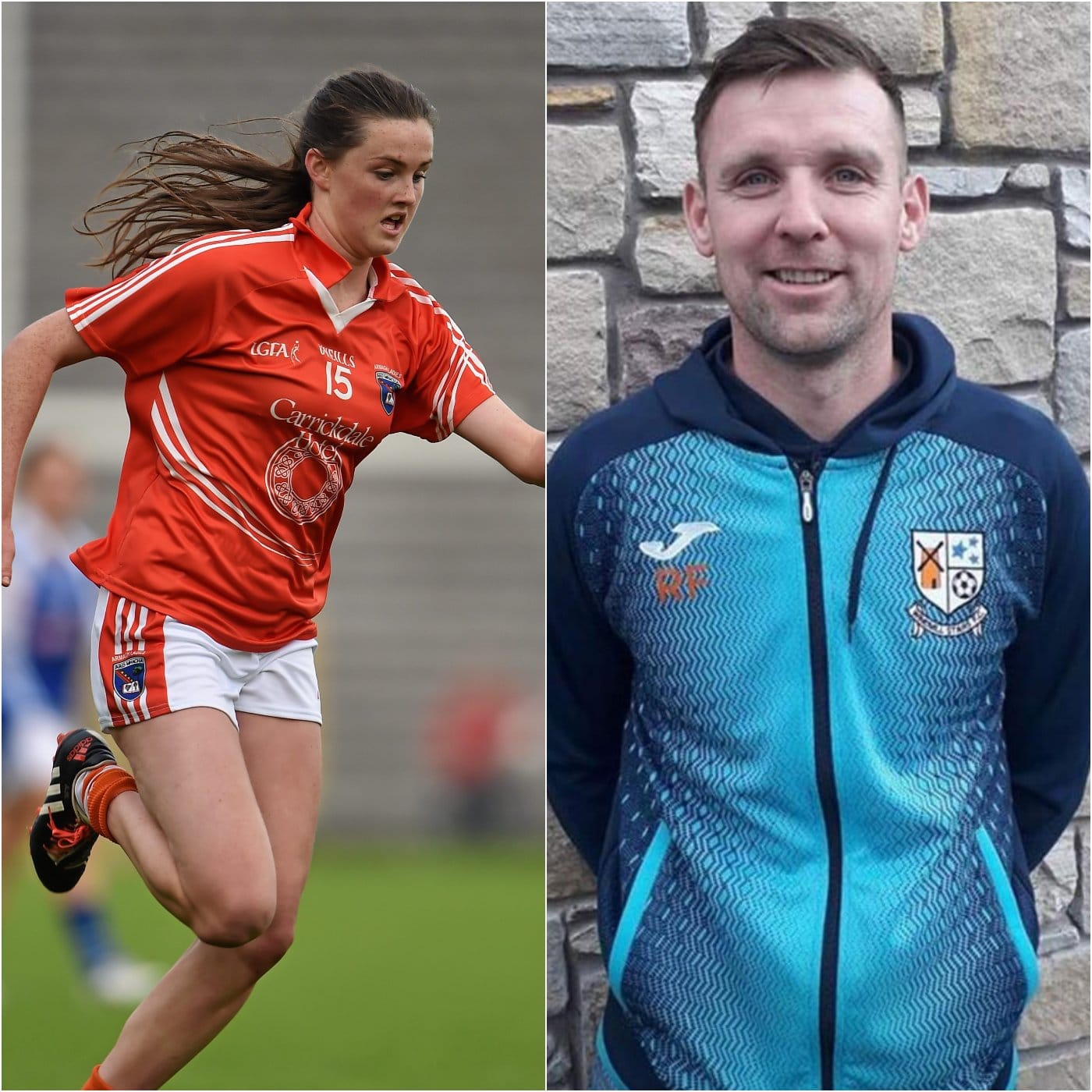 Aimee Mackin is back with a vengeance.

The Armagh Ladies ace rejoined her club Shane O’Neill’s when the season got underway after a long layoff with the dreaded cruciate ligament injury, sustained during the county’s epic victory over Cork last year.

Covid gave Aimee time to recover and the double All-Star made the back pages with a splash when she hit the net a staggering eight times in Shanes championship victory over Crossmaglen Rangers, to set up this weeks semi-final against Clann Eireann slayers Armagh Harps.

In this week’s ‘The I on the Ball’ podcast – proudly sponsored by Blackhill Energy – Aimee talks about her joy at returning to the sport she loves – “There’s nothing better than putting your club jersey back on.”

She explains how it really felt sitting out the Mayo game after that injury, “I lost all my nails from biting them.”

Aimee tells us about one of the most memorable games in her stellar career to date – Shane O’Neill’s 2016 Intermediate Club semi-final in Parnell Park, “All the wee Dublin boys out selling green and white Shane O’Neill’s flags – that doesn’t happen too often.”

And, she describes the love of GAA within all of her super talented and close-knit family, including younger sibling and club and county teammate Bláithín.

The Windmill player/manger was a formidable player for Loughgall, Lurgan Celtic and Newry City AFC before his move to Windmill two seasons ago.

While Windmill lost to Hanover on Saturday, Raymie spoke about his new signings, his hopes for the new season and his own personal ambitions.