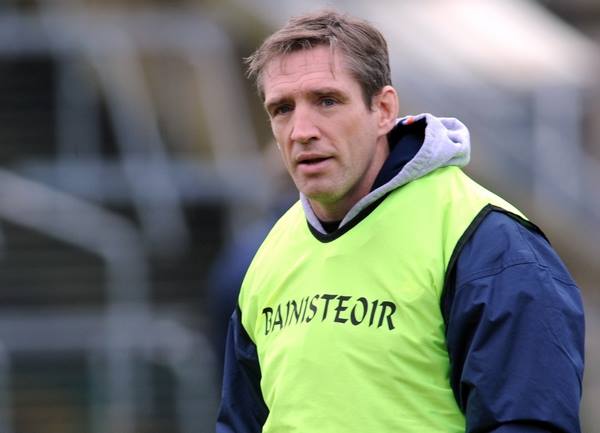 Kieran McGeeney has been appointed Armagh under-21 manager.

The move means the former All-Ireland winning captain will take charge of both the U21s and senior side.

He replaces Steven McDonnell in the role.

A statement released by Armagh GAA read: Following last night’s meeting of the Armagh County Board of CLG, the senior football and U21 football management teams for the incoming year were ratified.

“Kieran McGeeney will be assisted this year by Aidan O’Rourke to manage the Armagh senior footballers.

“The U21 football management team will be led by Kieran McGeeney, along with Peter McDonnell, Diarmuid Marsden and Martin McQuillan.

“We wish Kieran and the management teams the very best of luck for the incoming year.”